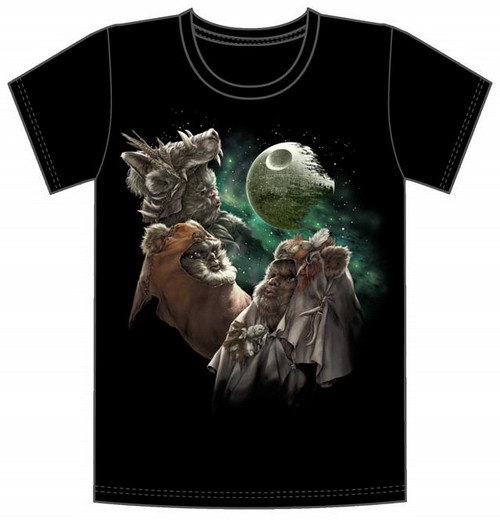 Alright, so the “Three Wolf Moon” shirt internet meme is kind of over and done with now, but this shirt is way too awesome not to post.

I was wondering where to actually find this, as after I saw the image I thought it might just be a clever bit of photoshopping, but no, you can actually buy it, taking your nerd-ity to soaring new heights.

It’s actually at a rather official looking Star Wars shop, so you know it’s legit. Pick one up and be the envy of all your lame friends. 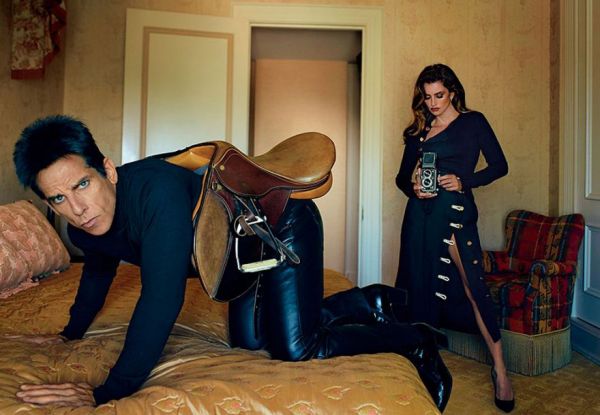 Now we all know how striking Stiller looks when he’s channeling Zoolander, and yet Ben hasn’t spent nearly enough time in front of the camera to justify his top model status, so he called a…

httpv://www.youtube.com/watch?v=iXYmFqEkCGQ Now that we’re done making fun of goofy Bollywood films over the last few years, it’s time to move on to another burgeoning film industry. One apparently exists in Ghana, but even with low…

httpv://www.youtube.com/watch?v=ey2L_ExKWuI Usually adorable animals aren’t our forte on the site here, and you’d be better off looking for them on a site like PuppyToob, but when they start dressing up like Star Wars characters? I’m…

by Brian Hadsell   I’ll admit it.  I was completely blindsided by this, too focused on the September 9th release date to see what was really going on with it.  Before I knew what was… 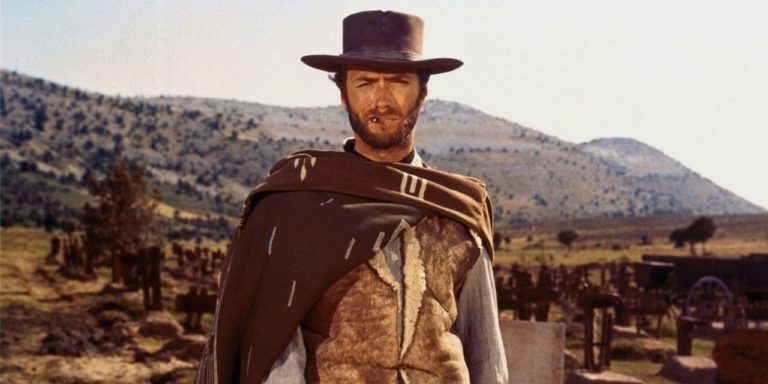 The history of the iconic theme song for The Good, the Bad, and the Ugly has its beginnings in the old Spaghetti styled Western movies. The movie is just as iconic, and starred Clint Eastwood,…