This is a rather hilarious fan-made video compiling practically every instance of the biggest cliche of the modern horror era, “There’s no signal.” As we know, a simple cell phone call probably could have saved 90% of the lives in these slasher movies, but thankfully they all take place in our country’s four remaining dead zones. Or they all have AT&T.

I was astonished by the sheer number of movies this has happened in, I mean I was expecting a lot, but this video is five minutes long with each clip only a few seconds. For once I just want to see a horror movie where the killer bursts in, a cell phone works, and the police actually come and take the guy away in handcuffs. It would probably be the world’s shortest horror film, but it would save me from an extra hour and a half of stupidity.

This actually isn’t my least favorite horror movie cliche. That would be hitting the bad guy once, knocking him to the ground, then RUNNING AWAY instead of bashing his head in to make sure he’s dead. EVERY TIME.

Yesterday we showed you Hyung’s take on college student Disney Princesses, but it soon came to light that he did another half of the series for the Princes as well. That doesn’t usually happen,…

Avengers: Age of Ultron is currently filming, and Jeremy Renner decided to lighten the mood on set by slapping on a Scarlett Johansson mask for the cameras. It’s far more than a Halloween mask or…

4 out of 5 stars Is JJ Abrams our generation’s Spielberg? That’s a question that Super 8 will definitely raise, as it’s not only produced by Spielberg himself, but incredibly reminiscent of many of his… 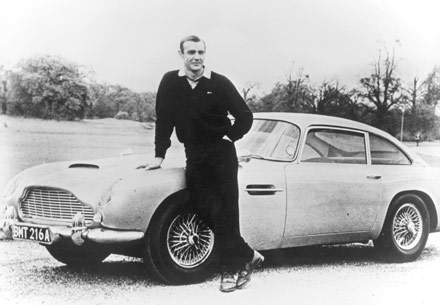 In today’s day and age with movies like Fast and the Furious and other flicks that showcase the new age of engines and car design, it’s tough to look back on the classics that started… 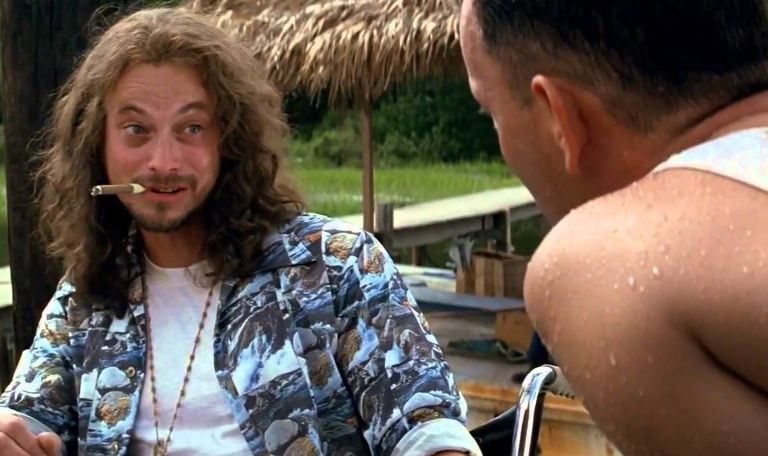 There are certain characters in movies that just light up the screen and make the story complete. They may not be the main character, however, their character is so remarkable that you want to know…