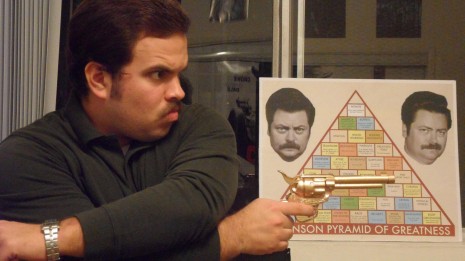 Wow, we had a GREAT response for our first annual Unreality costume contest this year, and I got a lot more responses than I anticipated. Day one I had like two, but by the end, I had way, way more to choose from.

But there can only be one winner, and through a completely objective process that involves a great appreciation for Parks and Recreation, I’ve chosen John Anthony’s Ron Swanson as my winner. The gun, the bacon, the eggs, the pyramid, too amazing to pass up. Maybe not the hardest to put together out of all these, but I burst out laughing when I saw it.

There were a TON of cool costumes submitted however, and I would be remiss to not show you a bunch of them even after declaring a winner. I’ve compiled a rather large gallery of the best of the rest, including the first and second runners up. Check them out for yourself below: 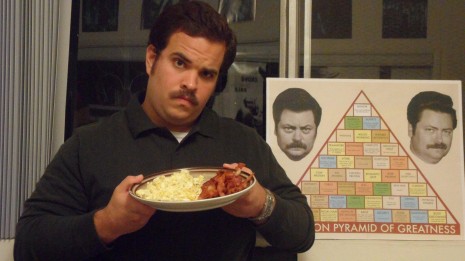 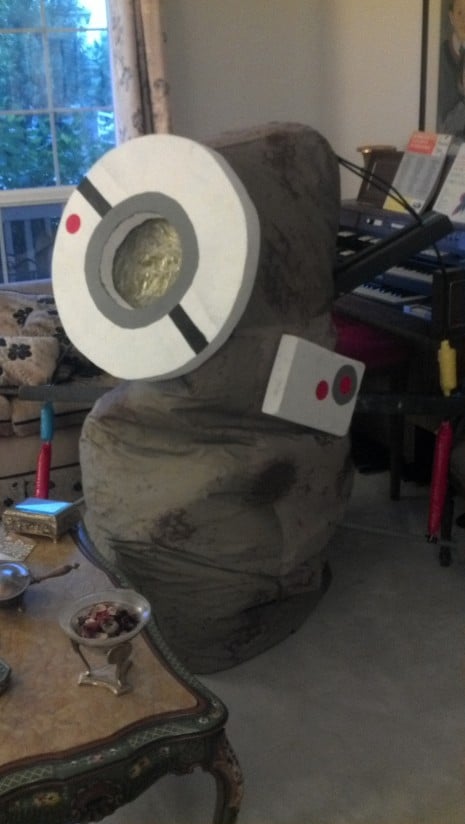 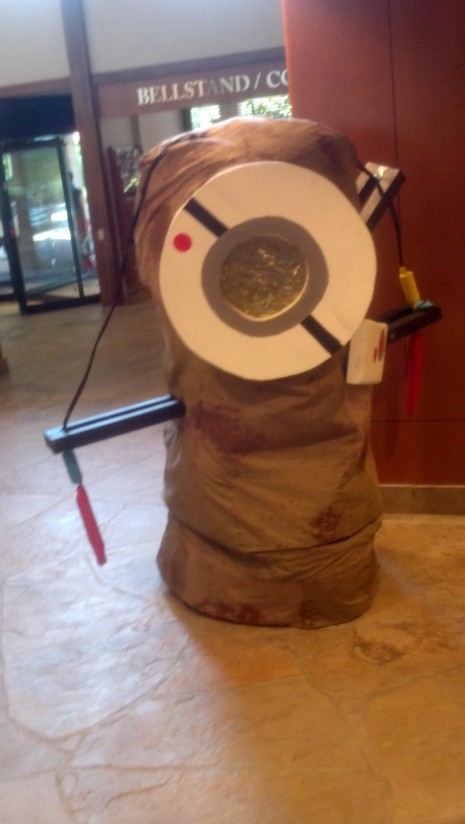 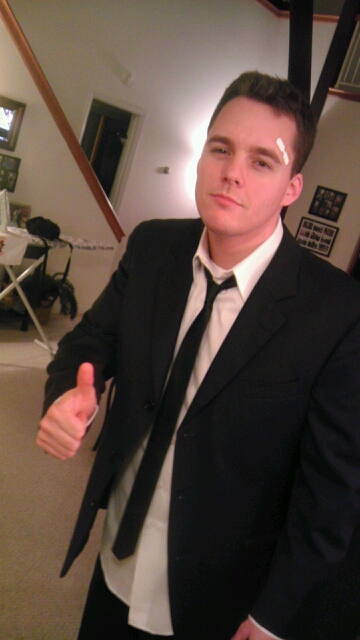 The rest of these are in no particular order, but are generally pretty awesome. 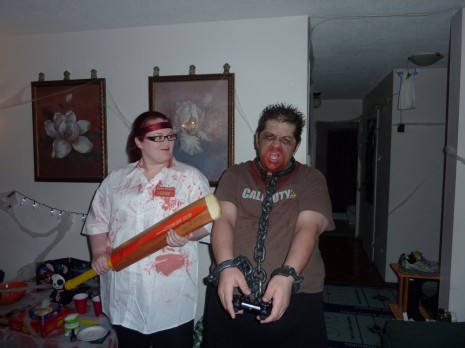 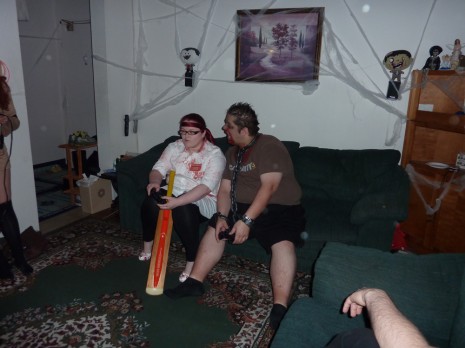 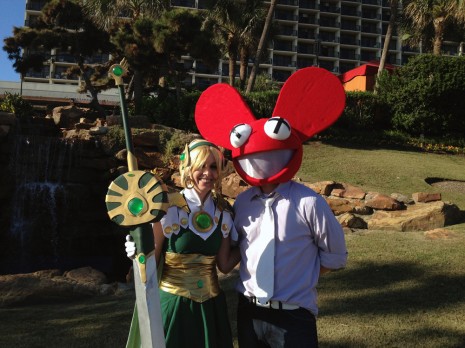 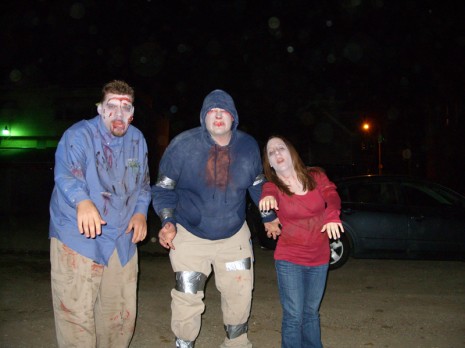 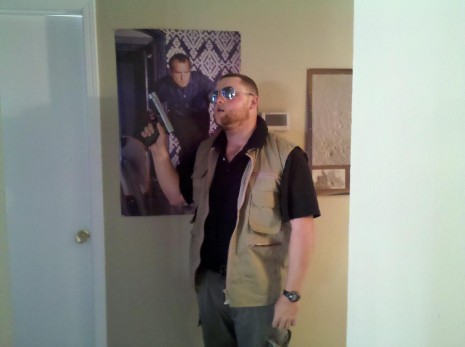 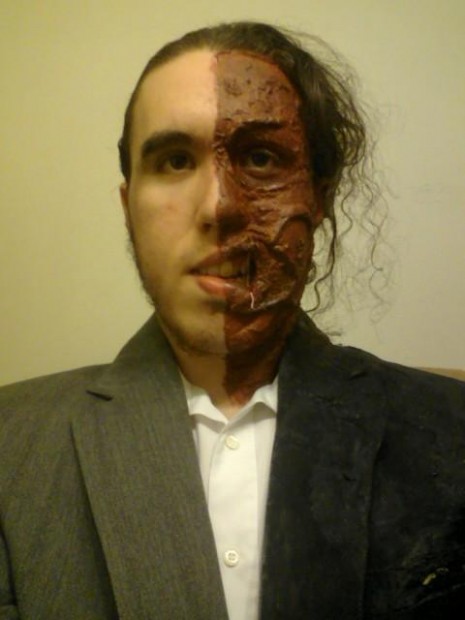 The Mario Bros. and Green Lantern 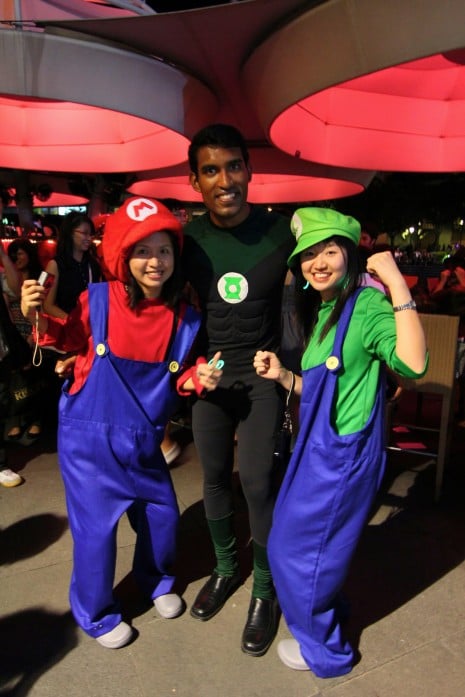 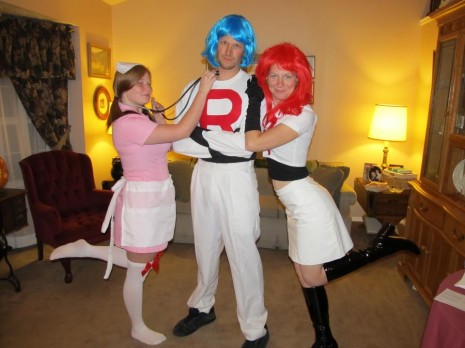 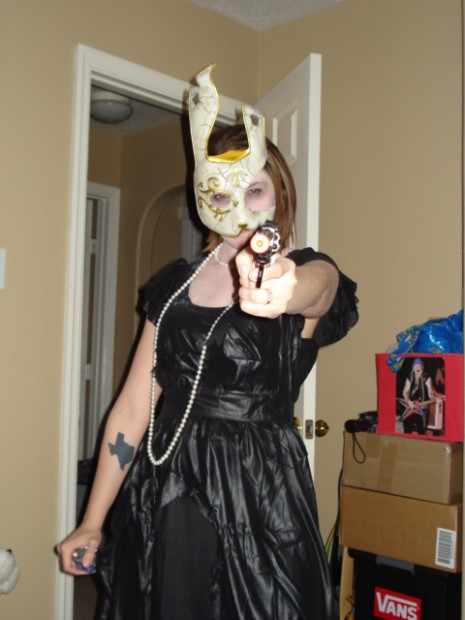 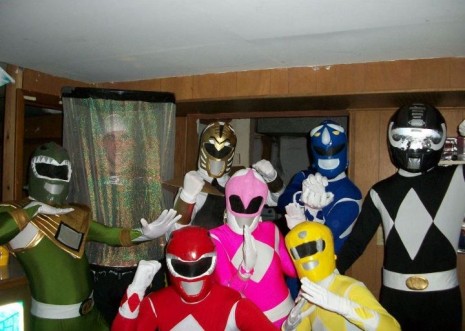 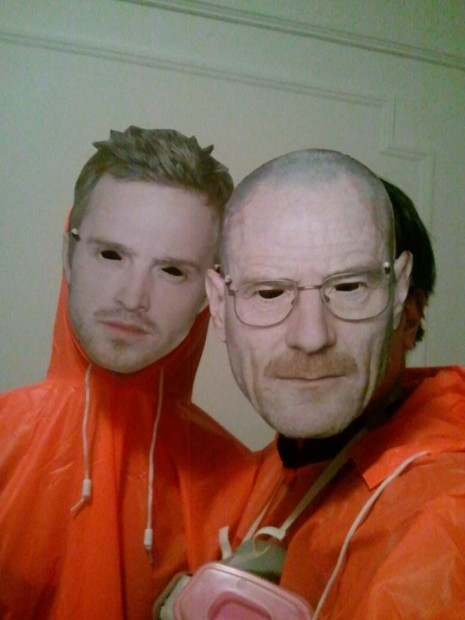 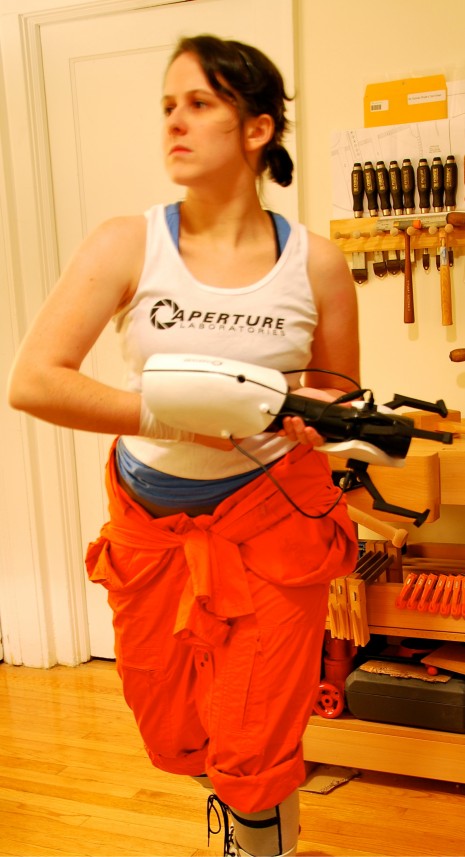 I’m not normally one to jump on bandwagons, so when I saw the truckload of hate that was poured onto Season 1 of The Newsroom, mostly by the internet commentators whom Aaron Sorkin lovingly refers…

It may be an obscure title and picture for some, but the legion of devoted Firefly fans out there who read this site should appreciate that rather awesome costume from a fan. As we know,…

From artist Rick Baker comes an image that no one who ever wants to make it through life with their childhood intact should ever see. I’ve seen realistic depictions of Mario and Homer Simpson, but…

We try to stay out of the news here, but this was just too good to pass up. Casey Anthony does seem ripe for a Dexter case, but is one murder enough to meet his…

Though I’ve been a fan of this season of Dexter so far, I have to say that last night’s episode was rather strange, and a few issues are starting to crop up with the show…

Whenever there is a new interpretation or mash up of anything Seinfeld it’s our duty to post it on this site.  Melbourne-based video editor Huw Parkinson humorously adds the characters from Seinfeld into clips from…