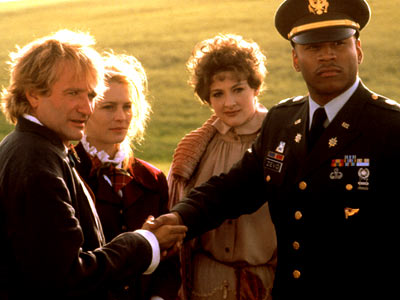 It’s one thing to have a successful music career and make small appearances in movies and TV shows.  It’s another to be able to parlay acting ability to an entirely new career if one was so inclined.

We’ve seen rappers perform in TV and movies for over 30 years now but not all of them should really be up on the silver screen.   What I mean is, not all are that skilled.

However, I think these 6 guys do just fine in their own right and don’t need a musical career at all…. 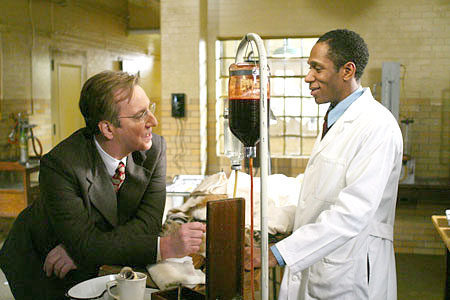 Mos Def had me at the movie Something the Lord Made where he portayed Vivien Thomas.  But did you know that Def has been acting since 1988?  I didn’t.  He was only 15 when he made his first appearance in a TV movie.    These days you can find him on TV shows as well as movies.  While music is his primary avenue I still think he’s an awesome actor. 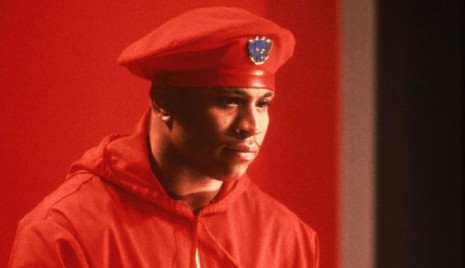 While Ladies Love Cool James is now on a TV show which kind of sucks (CSI’s are getting overplayed) I still have to say I think he’s a very solid actor.  Personally I really enjoyed him in Toys and Any Given Sunday.    I’m curious if he’ll ever do another musical album again. 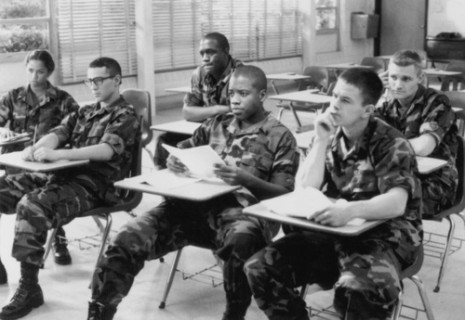 It’s hard to think that Wahlberg’s career was launched by two things:  Calvin Klein and “Good Vibrations.”  If it weren’t for his physique, penchant for posing in underwear, and acting like a buffoon he’d never be where he is today.   Did you know he had a TV series in 1993?  Yup.  Anyway it was Renaissance Man that began his Hollywood career and I think people took him seriously after he did Fear.  Then Boogie Nights came calling and his career was forever changed. 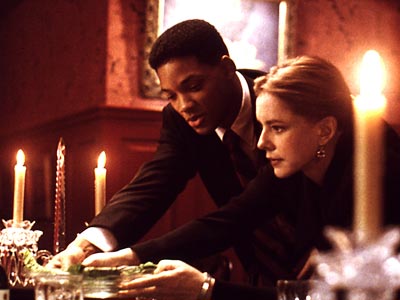 Smith is another one where you have a hard time believing he was a rapper before any kind of acting gig.  But obviously Fresh Prince of Bel Air got him going and it was the movie Six Degrees of Separation that got him into the minds of producers everywhere.  P.S. I still think that was his best acting performance of his career.  The rest is history. 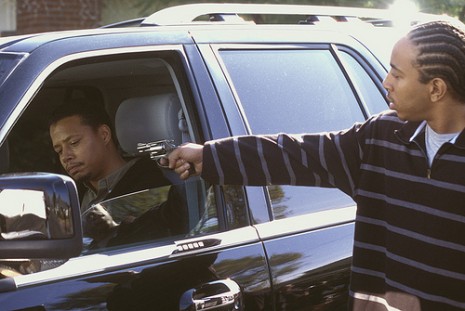 It seems like these days Chris Bridges is doing a lot more acting than music.    At first he was all “cool” roles like in 2 Fast 2 Furious.  But then he did Crash and Hustle and Flow.  Personally I think he’s got skills in the acting department.  Will he ever win an Oscar?  No.  But he’s good enough to be on this list. 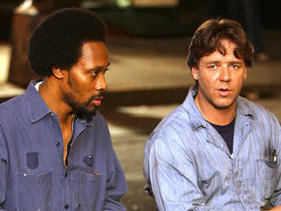 RZA hasn’t been in a ton of movies but I really liked him in the ones I’ve seen.  In particular he was awesome in American Gangster as well as Derailed.   He’s got a great supporting character niche built up for himself.   He’s still going strong acting and I look forward to his future work.