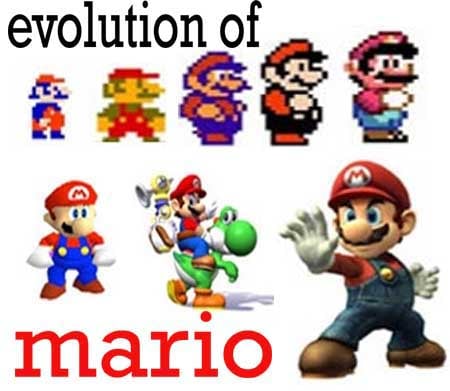 To all you people over 30 just look at this thing and let it sink in. I mean we’re talking pre Super Mario Brothers.  We’re talking pre just about everything.  I mean little Mario was in Donkey Kong for Christ’s sake!

This is almost too much to take in.  I feel ancient, wretched and depressed.  I feel like one of those old guys who says “Ah you kids don’t know what music is today, what is that Nirvana crap you’re listening to?  Back in my day it was Led Zeppelin and Jimi Hendrix.”

Well, back in my day it was Rad Racer and Contra.  Wii?  Who the hell heard of Wii damnet?  Argghhh.

Cool picture though!  [Via I Heart Video Games]

Let me start off this article by stating that I am 100% against the remaking of movies.   My main reasoning is that I feel the majority of the remakes we’ve seen in the last 10…

Click on the photo to enlarge Here’s a pretty funny Skyrim comic that I thought you would all enjoy.   It comes to us from Galagraphia who is a user on Deviantart.   As he says in…

There’s no messing around in this guy’s life. 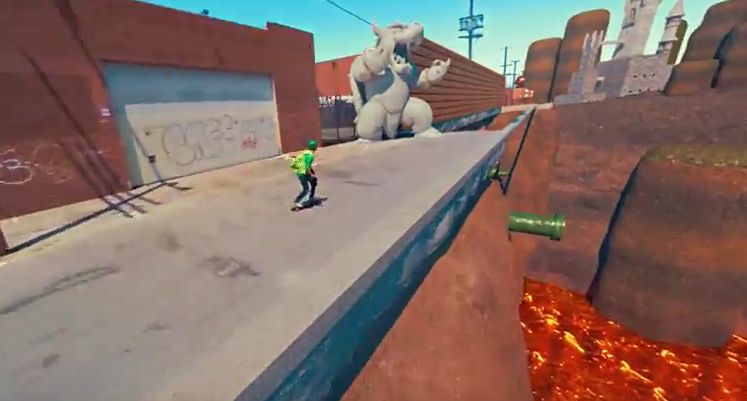 If you’ve ever wondered then don’t anymore.  Corridor Digital shows exactly what it would be like if you could incorporate Mario Kart into your daily life.   Well, that’s if you happen to be skateboarding.   From…

So I recently found this gem of a Duck Hunt NES themed lamp on Reddit the other day.   Now me being the old school gamer that I am simply look at this thing and think…

I’m not sure how many of you out there still watch South Park but do you realize it’s still easily one of the funniest shows on television?  I don’t even think it’s close.   I know…