I always go back to Assassin’s Creed II as a prime example of how to do a sequel RIGHT, as the studio listened to all complaints about the first game, and more or less fixed everything.

One of my favorite additions to the game was the poison blade, which allowed you to kill people without them even noticing it. It had an interesting side effect though, rather than simply passing out, they would flail around like crazy, and god help them if they were holding a weapon. Let’s just say a few passing minstrels were often in the wrong place at the wrong time.

But someone got the bright idea to set these flailing death throes against a death metal soundtrack, which turns the scenario into one giant mosh pit. I’ve also been told to look for the Star Wars kid at 2:55. 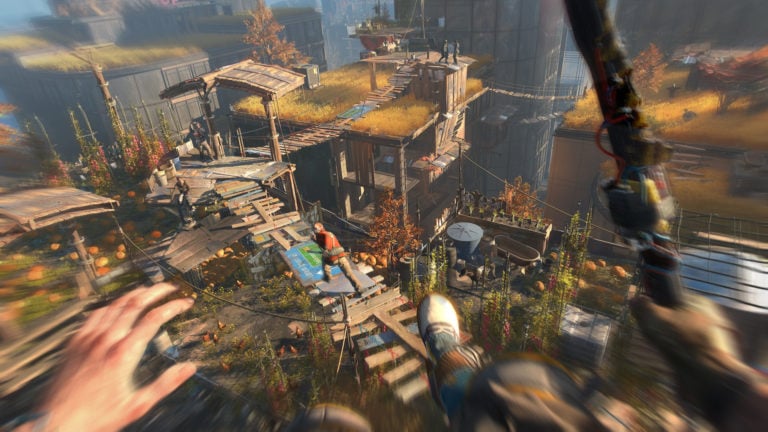