Quentin Tarantino might be out of his mind, but the man sure does know film and film criticism. Here’s a particularly interesting video of him reviewing There Will Be Blood, which was directed by his good friend,  Paul Thomas Anderson.

– The lack of movie “set pieces”

Poor Paul Dano, he’s only been in like two movies, and he has to listen to himself getting torn apart by Quentin Tarantino? That’s heartbreaking. I actually thought Dano did a bangup job, seeing as in his last movie he only said three words in an hour and a half. 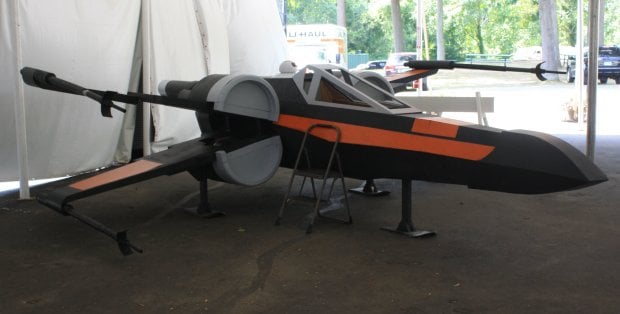