I’m trying to restrict myself to only one Portal post a day, but two weeks after its release, I can’t stop finding cool stuff pertaining to the game.

Today’s find is this video which has taken the first game’s signature tune “Still Alive” and pulled a Jurassic Park where they slow it down a ton and create an entirely new ethereal song from it.

It sounds like a choir of alien angels, and there’s some sort of effect through the duration of the track that when slowed sounds like an astronaut breathing inside a suit. Pretty cool stuff, and I could listen to this all day. You can pull out pieces of the song you recognize, and stay tuned all the way through the end for a tiny surprise you didn’t know was embedded in the song, and one that I believe inspired this entire effort. 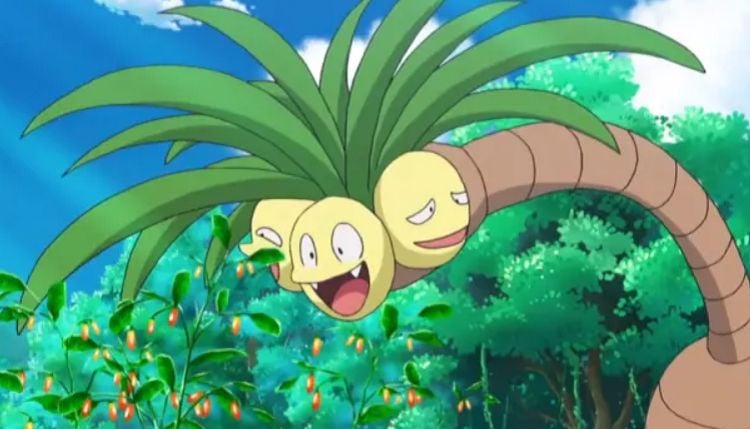