I probably shouldn’t have laughed at this video, but I did, and therefore I’m sharing it with you all. It’s a video that promises and unbeatable Protoss 1v1 strategy, and ends up being a batshit retarded game that pisses off a bunch of YouTube commenters.

You would think that the fact that she’s calling Terran Protoss would have clued people in it was a joke, but no, 400 comments later and people are still yelling about it. I’m convinced that YouTube commenting is literally the lowest form of internet communication out there. 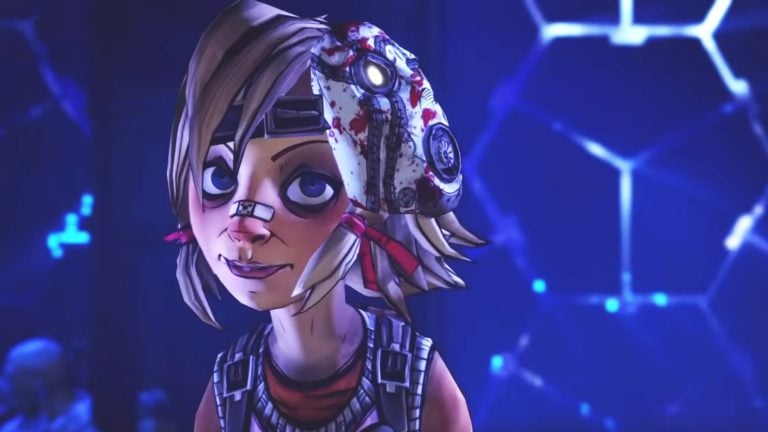 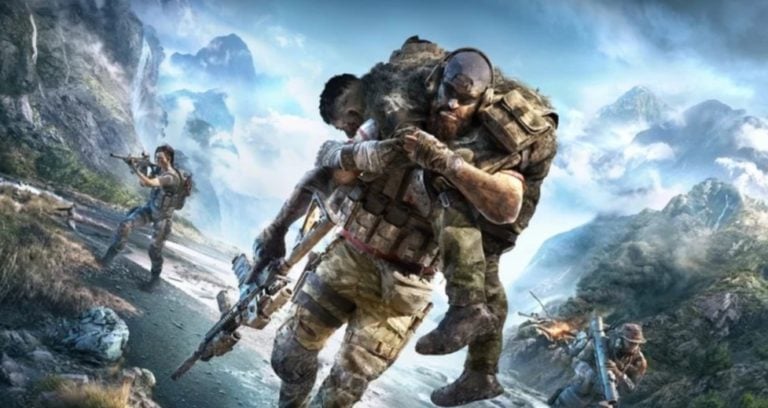