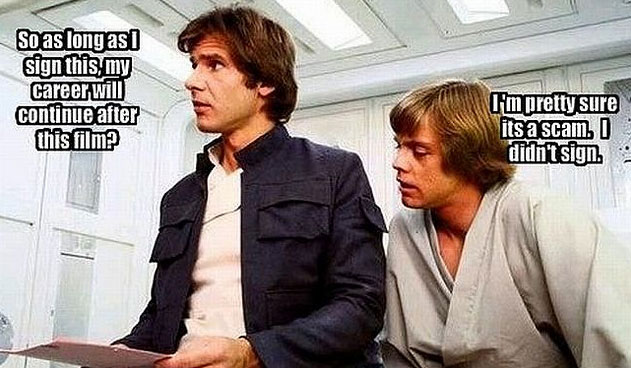 I always have wondered what the hell transpired to take Mark Hamill from the star of the most beloved film series in history to complete obscurity almost immediately. Did he try to get more roles, or did he just feel like walking away from the whole acting thing on purpose? Or did a contract like we see above really exist?

The man is far from a failure though. He’s done a massive amount of voicework for animated shows, and I grew up listening to him as the Joker on the Batman animated series. I respect what he’s done, it’s just a bummer he never got around to being in any more worthwhile movies.

I will tell you, in recent years, the “killer kid” movie has truly become a favorite sub-genre of horror films for me. The reason for this is simple, it poses a great ethical question…

Usually when we’ve found cool behind the scenes photos, 90% of the time they’re Star Wars related. But here’s one from another more recent epic, Titanic. It’s right before the famed “I’ll never let you…

httpv://youtu.be/DsQhB4tJRxw It takes some balls for a white guy to essentially do stand-up comedy at a black guy’s funeral, doing an impression of his voice the whole time, but when you’re Tom Hanks, traditional rules…

5 out of 5 stars If you were to tell me in January that my favorite film of the year by August was going to be the Planet of the Apes prequel, I probably would… 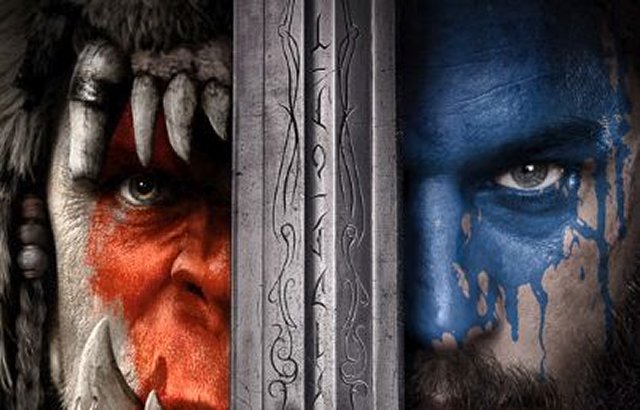 For those who are excited about the Warcraft movie coming out in June then get ready for a couple of great teasers.  First the picture you see above you is a newly release movie poster…

httpv://www.youtube.com/watch?v=58iXypYPNrw&feature=player_embedded Rodrigo Blaas is the definition of a family friendly animator, having worked on a host of Pixar projects from Wall-E to Up to Ratatouille to The Incredibles. But all that sweetness and light must get to…