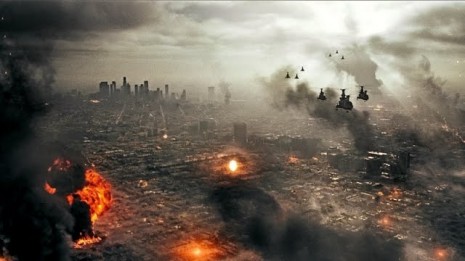 I’m a big trailer fan, which sounds weird to say, but to me there’s nothing like a superbly edited and scored trailer to get me excited for a film their eithier A) I was pumped about already or B) wasn’t going to see but the trailer was so good it changed my mind.

I’ve said it before, and I’ll say it again, music is what makes a good trailer great, and almost all of my favorites have had a memorable song to go along with the action on screen.

This list is a compilation of my favorite song/trailer combos from the last few years. There have been great instrumental tracks as well (Sin City and 300 come to mind) but I’m sticking with songs that have actual words to them

Check out my selections below:

Yes, I realize this is a Taylor Lautner film, but I think outside of Twilight the kid could have potential. I wasn’t really digging this trailer, but when that song comes on? Everything becomes instantly awesome.

This haunting robo-melody actually has lyrics that pertain to the end of the world (“the sun’s gone dim and the sky’s turned black”) making it appropriate for this film in more ways than one.

I thought I couldn’t take one more vampire movie, but this trailer lured me in and led me to a surprisingly great movie. Also, this song was from The OC. Ah the memories.

One of the best options here, Paper Planes scoring this trailer was better than anything that actually happened in this movie. Damn you raised expectations!

Movie: Where the Wild Things Are

Arcade Fire scored this whole movie, and Wake Up is the best track from it. I thought the film itself was a failed art project, but at least it sounded cool!

6. Song: Smashing Pumpkins – “The Beginning is the End is the Beginning”

Watchmen had a few great trailers, and it was hard to choose between this one and the second one with Muse’s “Take a Bow.” But Billy Corgan’s voice just fits in this world, and I can’t imagine it working for any other film. 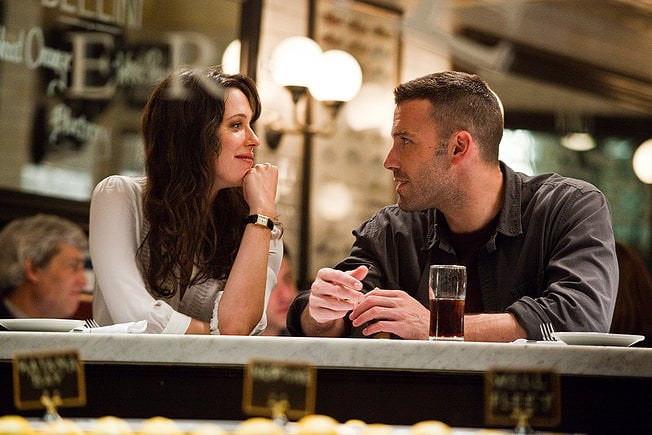 There are few actors that have gone to hell and back again to the degree Ben Affleck has. We loved him in Good Will Hunting, Armageddon and endless amounts of Kevin Smith movies. Then something…

Stoker was easily one of my favorite movies of 2013. While I do not normally recommend movies this new, I had to shout-out Stoker, because the more and more people I ask about it, the…

I’m sure by now all of you know about PostSecret, the blog where people send in illustrated postcards telling their deepest darkest secrets to the world. It can be both sad and inspiring at the…

(click to enlarge) As you know, I feature many, many artists here on the site, and have over the years, but only a few remain my true favorites. Those would be Dave Rapoza, J. Scott… 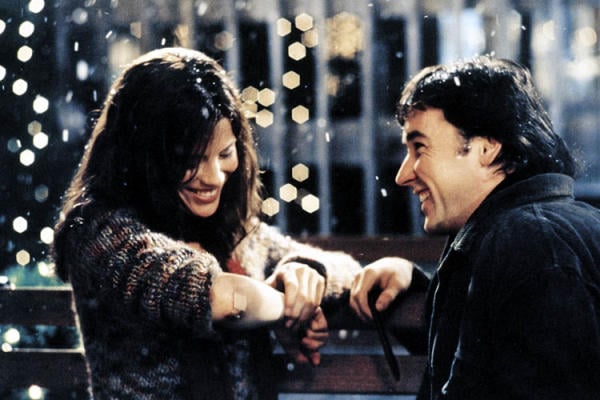 There are a million things that happen in movies that are totally unrealistic, but I think the one that bothers me the most is how easy it is for guys – especially dorky guys –…

I’ve seen some impressive LEGO projects in my day, but this 200,000 piece recreation of Rivedell from Lord of the Rings/The Hobbit takes home high honors. It’s 5×10 and made by the woman who made…