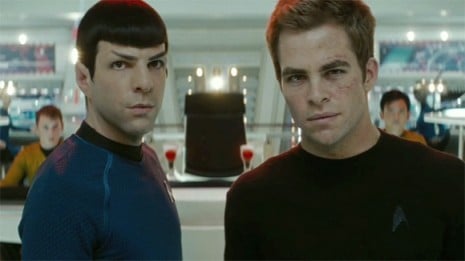 Right now it’s untitled so we are just calling it a sequel.   But I’ve said this before and I’ll say it again.   I thought that Star Trek was one of the best movies I’ve seen in the last five years.  So as long as we have a lot of the same stuff going on as the first I think we’ll be in good shape.