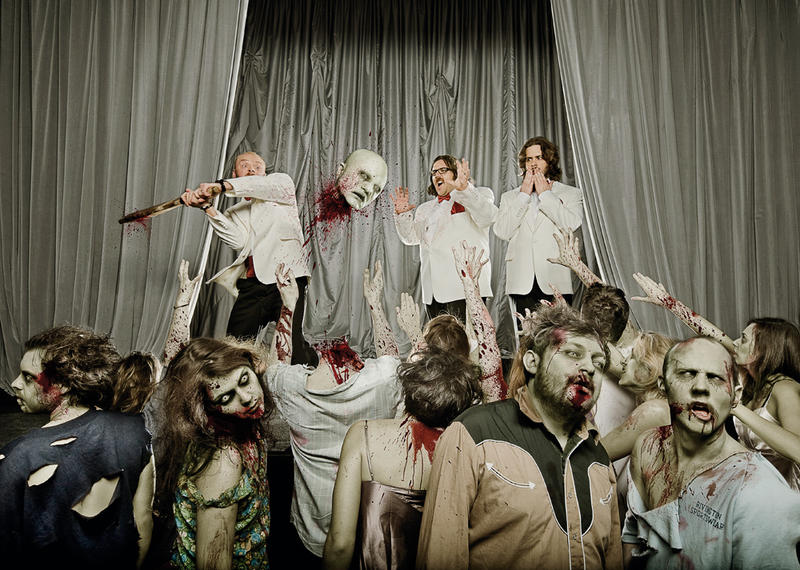 Movie site TotalFilm decided to give their prestigious(?) “Best Comedy of the Decade” award to Shaun of the Dead, a move I might be inclined to agree with. Because of this high honor, they managed to wrangle in the cast for a reunion photoshoot, one that turned out even better than Pegg and Frost’s recent appearance in the Empire 20th issue, due to the appearance of a horde of zombies.

I saw Shaun of the Dead back in high school when the film was still making it’s art theater circuit before I got mass distributed. The show I went to actually had a Q&A with Frost, Pegg and Wright, unfortunately I was too young and retarded to appreciate it at the time, and I left about halfway through. I did get to see Frost do his gorilla impression in person though.

Check out the rest of the shoot after the jump: 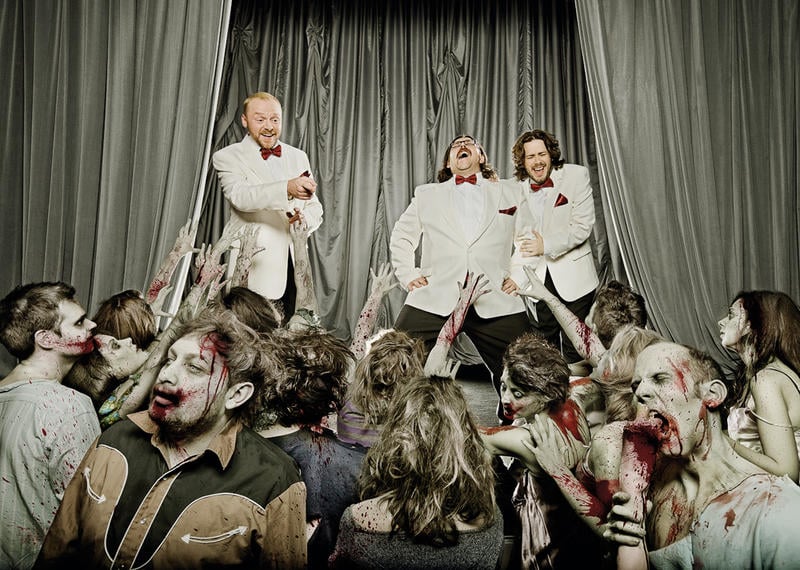 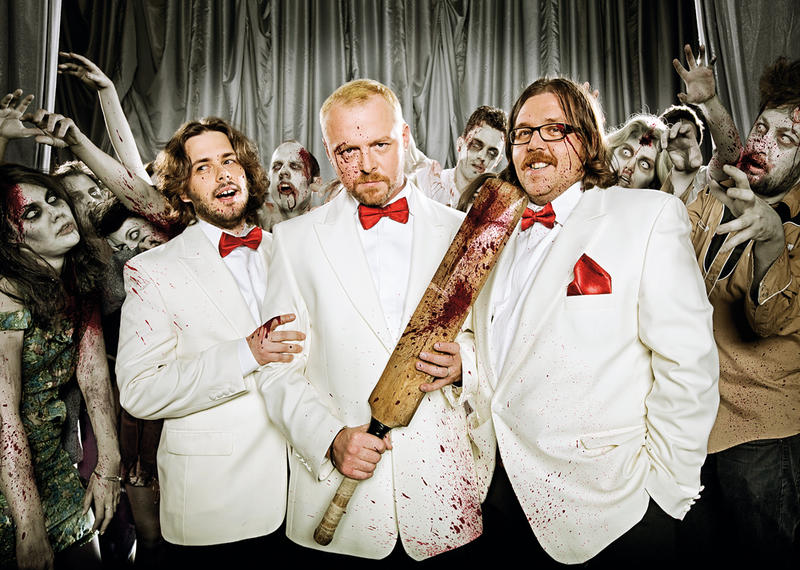 Guns blazing, music pounding, and people in some kind of turmoil – yeah, everyone likes a good action movie. Not that every film needs this specific criteria to qualify as a “good” action movie. The…

(click to enlarge) Credits are always talked about in Star Wars as the dominant form of currency, but are rarely seen. You would imagine that in the future, paper money would cease to exist (and…

So I know we had a little bit of a discussion about this song on yesterday’s Jason Yang post, but Flynn pointed me in the direction of this video by Malukah. It’s The Rains of…

(click to enlarge) This is perplexing me. I’ve seen most of these pictures before, but despite an extensive hunt though my site, I don’t think I ever actually ended up featuring them, despite about 15…

Hey, did you know The Dark Knight Rises opens on Friday? No? Have you been living on the moon? Seriously, I’ve been trying to dodge reviews and even comments about the movie for weeks now,…