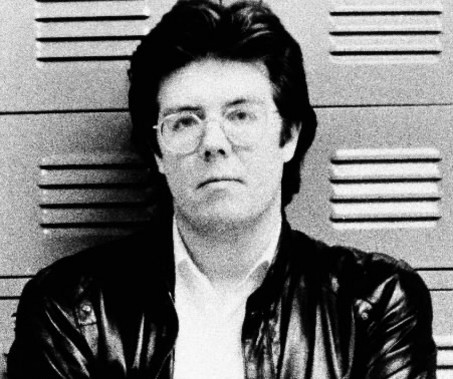 Yesterday, reclusive director John Hughes passed away of a heart attack in his home. We’ll prepare a proper tribute for him sometime next week, but I just wanted to mention it here and remind you of the absurd amount of classics the man made. As a writer and a director, he gave us practically every good comedy of the ’80s and early ’90s and will be missed.

He’s the man behind:

And many more. Isn’t it completely insane that one guy was behind that many classics? I’m not sure who else even compares besides maybe Spielberg and Cameron in the sci-fi/action genre or Hitchcock for horror. 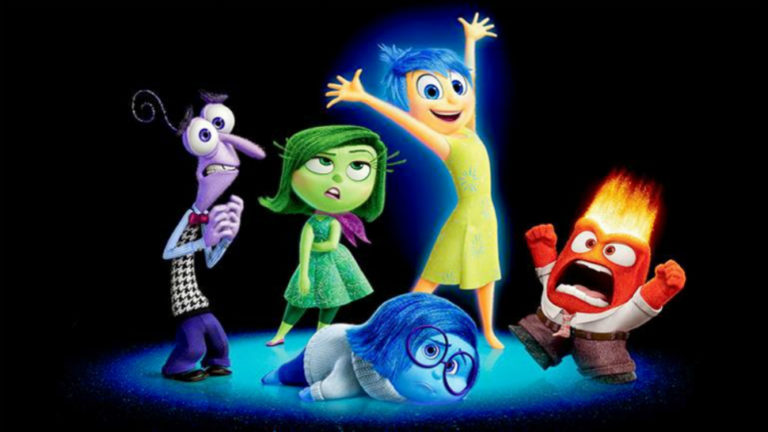