Rather, it’s a new Wii game that looks like one giant Mario Party minigame. Players control Pokemon in real time and use two different moves to batter, electrocute, burn or drown other Pokemon. I actually think this could be cool if it was done Super Smash Bros. style, but instead it just looks like a game of Hungry Hungry Hippos and it’s hard to have any real idea what’s going on.

Pokemon Stadium remains one of the biggest disappointments of my childhood. 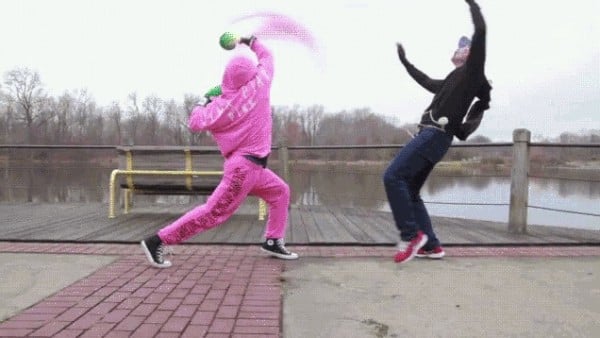