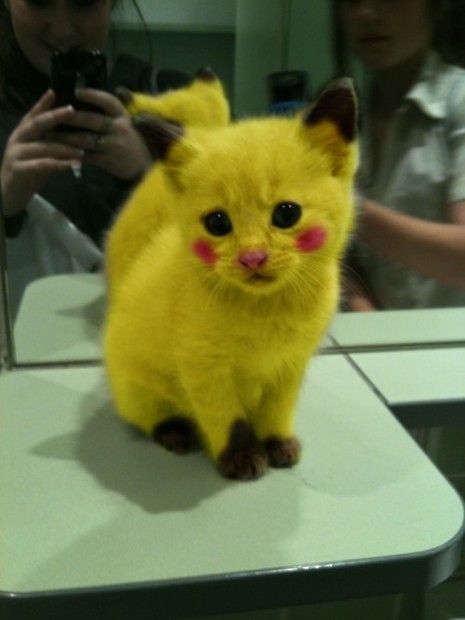 I’ve had this in the archive for about a week now, as a zillion of you have sent it in and I haven’t had time to post it. What, you think I like Pokemon or something?

Welllll of course I do, and this is right up my alley as I also happen to like real animals as much as virtual ones. I’ve decided that this probably isn’t a dye job, though I do think that would be possible, mainly due to the soulless black eyes seen here that I hope to God aren’t somehow natural.

That being said, if this is in Japan, and I wouldn’t put it past them to actually genetically engineer cats to look like this.

Frequent readers of the site will know I have something of a thing for Starcraft. I played the game a decade ago like crazy, and recently have gotten into watching professional matches online which is…

Last week, without much fanfare at all, a game titled Playstation All-Star Battle Royale was announced for the PS3. Once you struggle past the exceptionally longwinded title, the game at its core is Super Smash… 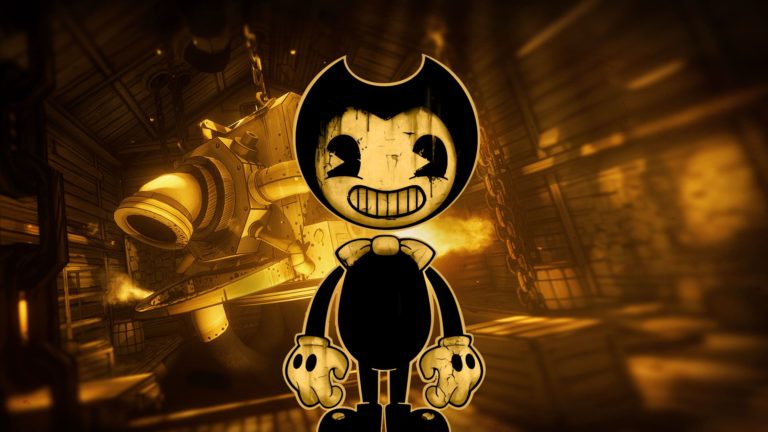 Bendy and the Ink Machine is known less formally to players fond of the game as BATIM for short. Some also refer to it simply as Bendy. It’s a phenomenon that has been taking the…

Wow. So many people, myself included, have been known to rip Nintendo mercilessly for their constant use of expensive add-ons to their systems like nunchucks and balance boards and splitting every Pokemon game in half,… 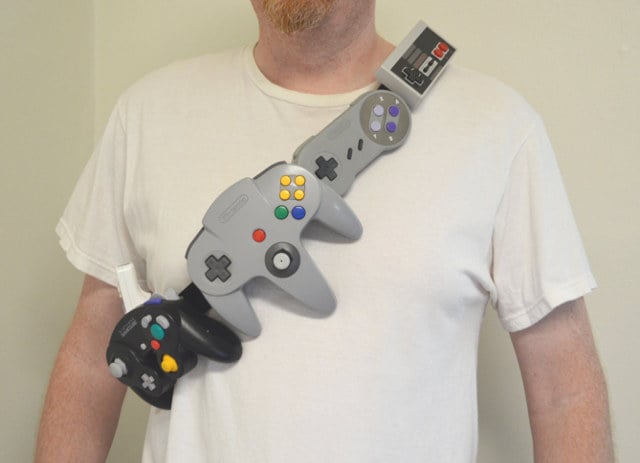 If there’s one thing we’ve learned about Etsy, it’s that there are no limits as to how weird products can get on there.    This is the Nintendo controller bandolier/belt created by Etsy shop 1UpForge ($95)….

It appears in the decade or so I’ve been away from Pokemon, a lot has changed in the universe. There are now not only a billion Pokemon, but a solid couple dozen legendaries alone, and…