This post is a sequel to the Skate 3 one from yesterday, where the physics engine tended to freak out any time anything out of the ordinary happened in game.

But as it turns out, it isn’t restricted to Skate, and similar craziness can happen in Red Dead Redemption as well. I have to say, at the most I only saw a glitch or two in the game, and nothing this absurd, so I’m not sure if this person like microwaved their game disc or what.

In any case, it’s pretty hilarious to watch, and John Marsten has never looked so damn silly. Check it out above. 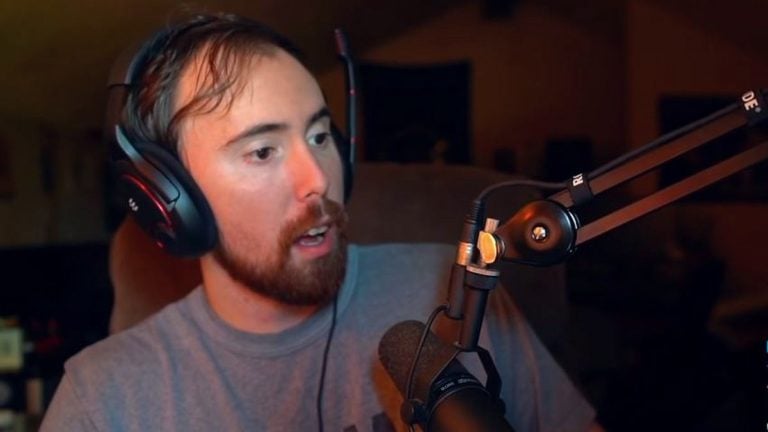 Asmongold is a streamer. He tends to be known for playing World of Warcraft. However, he has been known to play other games as well. Something that has become particularly true in recent times because…

Shao Kahn remains my biggest video game rival, as I literally had to quit playing Mortal Kombat 9 after losing to his cheap-ass tricks fifty times in a row. I’ve never encountered a more brick-wall…

I know that I’ve been longing for the days of old systems lately.   What can I say?  I have nostalgia for my golden years of mastering the original NES and even some Atari games.   But…

I’m never one to let a good series go, and so when I heard that Birdy Chu had done even more of her adorable “Pokemon in Final Form Costumes,” I knew I should revisit her…

From artist Spire III comes this rather amazing series of Zelda scenes spanning a large number of different games. Despite being constrained by Nintendo’s often underpowered graphical capabilities, the Zelda games have managed to create…

From ThisisLondon comes a new look at our favorite Game of Thrones cast members, when they’re not covered in each other’s blood. The fashion shoot focuses on Viserys (Harry Llyod), Daeneyrs (Emilia Clarke) and Robb…