Did you like Korean pop star Rain’s ass-kicking appearance in Speed Racer? Then you’ll love him in this next Wachowski-produced endeavor, Ninja Assassin, where he plays well, a ninja assassin who does all sorts of slow motion kung fu moves and fights with a knife attached to a chain.

I’m told there’s some sort of underlying plot that has to do with things like “honor” and “betrayal” and all that, but I’m guessing 95% of the audience will be attending to see two hours of Matrix-like fighting with ninja weapons, and the other 5% will be Korean schoolgirls who are in love with Rain. 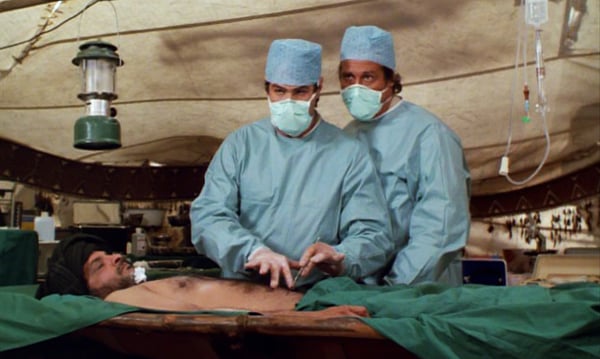