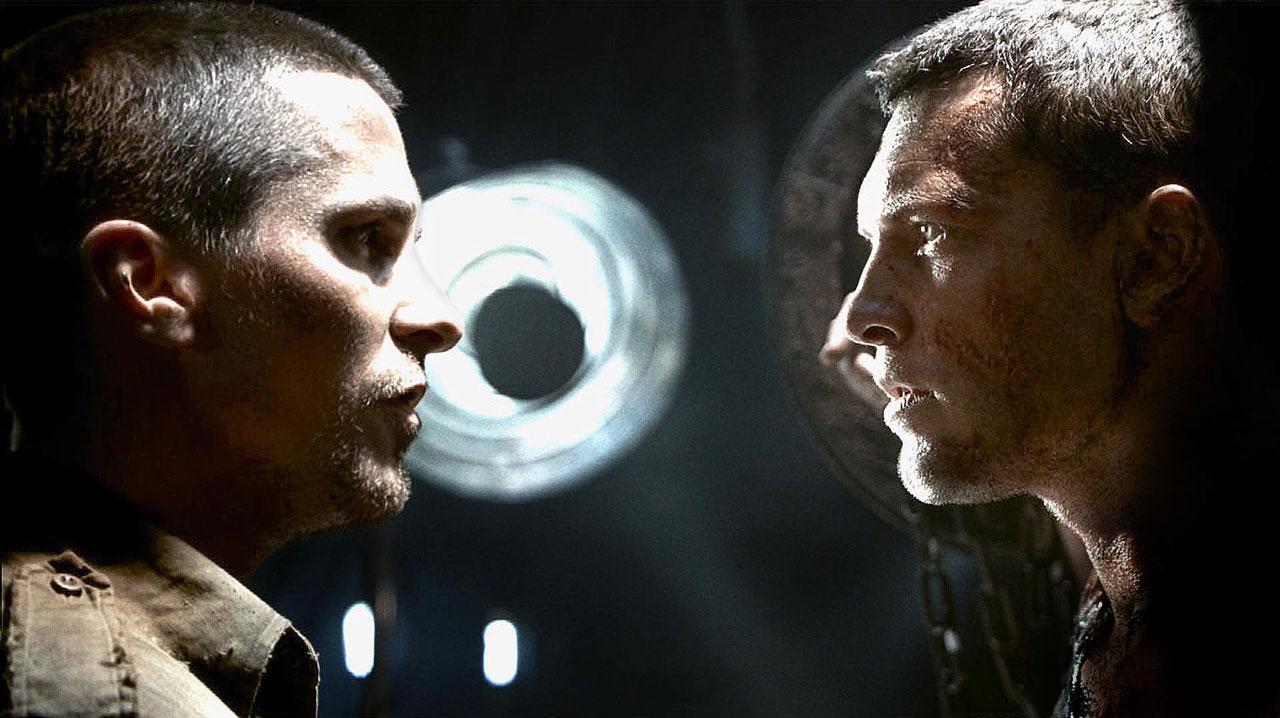 I mean, I know the time line of the original trilogy, but do we really have to pretend that we’re going to have invented fully functional five-story/motorcycle/gatling gun toting/human replicating robots by the year 2018. I mean come on, that’s like midway through Sarah Palin’s second term as president. But whatever, I’m just going to pretend it’s 2080 so I can just enjoy the damn thing.

Oh by the way, I think I forgot to mention that this trailer is THE BEST DAMN THING I’VE EVER SEEN. I mean seriously, I have been in no way excited for this movie, but honestly this trailer has gotten me super jacked. Is it because of the ballin Nine Inch Nails track in the background? Maybe, but the project actually looks pretty well thought out and it reminds of what a possible Battlestar Galactica prequel movie might look like if they had the special effects budget.

Hi-def over at Yahoo! (probably worth it).