As you have probably heard, Star Wars is coming to Blu-ray, which George Lucas is using as an excuse to edit his films even more like a student crossing out answers and rewriting them after time has expired on a test.

The newest atrocities include DarthVader yelling “NOOOOOOO” when he casts the Emperor into the abyss, and an Obi-Wan Kenobi dragon call to scare away Tusken Raiders that sounds like that bird from Up.

But what if Lucas went one step further? His idea of Greedo shooting first in his table-side battle with Han went over so well, so naturally the same concept can be applied elsewhere in the film, as you can see above. 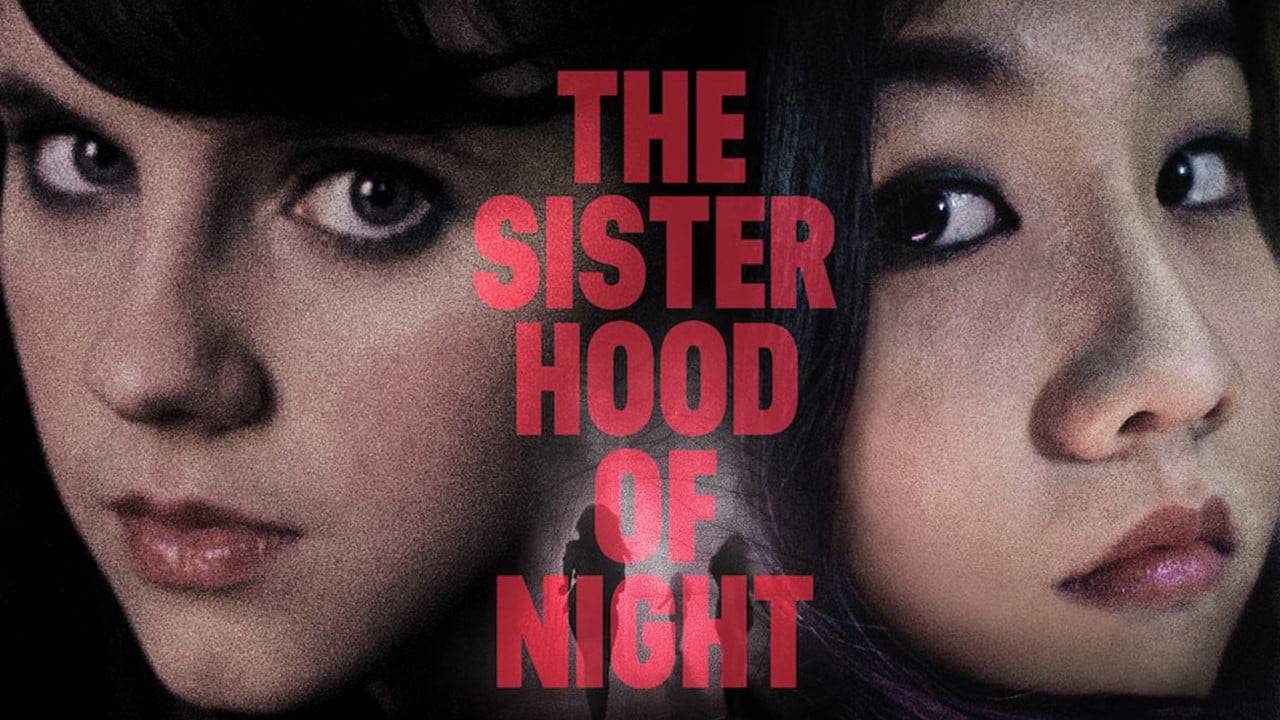