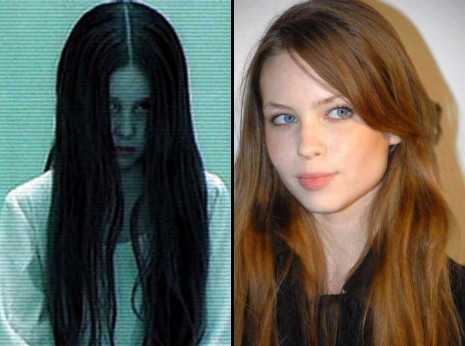 I’m unapologetic that The Ring is one of my favorite horror films of all time, and even more so that I hold the controversial belief that it’s actually far better than the original Japanese version. Yeah, I said it. AND IT’S TRUE.

Part of what made our version great was the creepy rendition of Samara, who was played by Daveigh Chase back in 2002. Well, it’s 2010 and look who grew up! Chase in now 20 and more likely to charm your pants off than burn your flesh with her mind.

Side note: The Ring 2 is one of the worst follow-ups to any movie in any genre that I’ve ever seen.