Many of you have probably seen this video, in which a Call of Duty: World at War player gets what is perhaps the cockiest kill ever in a video game. I can’t find the original source, but I know it had something like two million views.

Well…understandably, such a ballsy kill inspired a myriad of copycats, at what you see above is a similar attempt gone horribly wrong. Moral of the story? Make your trash talking messages shorter kids.  I can only imagine what the sniper must have thought when he turned around to find some guy prone with his face in his crotch. Hey, there’s a fetish for everything, even CGI ghillie snipers I guess.

We all know that October is THE month for games this year. When people ask me what games I’m looking forward to the most for that month, they always find my answer to be unusual….

This week’s fabulously talented artist I’ve randomly decided to feature is Ron Guyatt, who has done a lot of different kinds of work, but perhaps his best is a series of posters he designed that span…

I fell in love with the trailer many months ago, but now Dead Island is finally released and we get to see how it stands up as an actual interactive game. I’ll probably rent it… 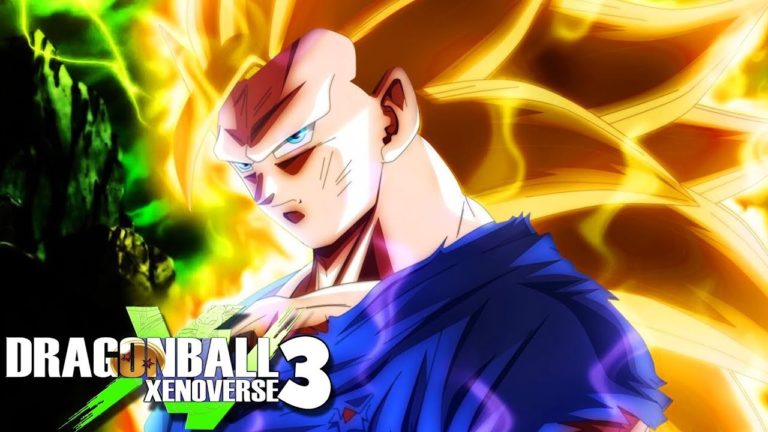 Dragon Ball Xenoverse was first released in Early 2015. It initially came out for PS 3, PS4, and Xbox One and 360 with a PC version for Microsoft Windows. Within a year of the release…

How many hours of gameplay does it take to make a game worth $60? 20 hours? 30? Before buying a game like Dead Space, Bioshock, or any other linear one-way titles, I usually ask someone…

I usually don’t pull comics, but I liked this one too much to pass it up. From BrokeComics.com (check them out, it’s a good site) comes this interpretation of Game of Thrones, flipped around to…