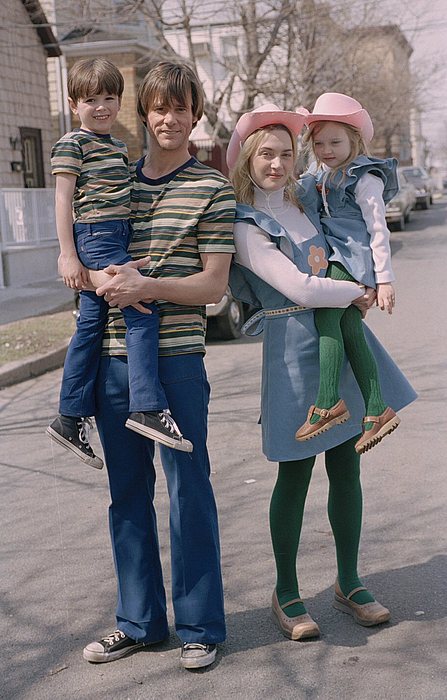 This is a rather cool behind the scenes photo from the cult classic Eternal Sunshine of the Spotless Mind. It pairs stars Jim Carrey and Kate Winslet with their young alter egos in one of the film’s trippier moments. Although to be fair, practically every moment in this film was pretty far out.

I like this film for being different, but I’m not sure it deserves the massive amounts of praise that’s been heaped upon it over the years. Maybe I should go back and watch it one more time, but I’ve seen it twice, and it just never quite did it for me. I know I’m in the minority here, but it’s just what I feel to be the case.

I also hate Kate Winslet’s blue hair. So there.

I hate bugs. Yes, I am one of THOSE people. Even though I am well aware they all serve some kind of purpose in the circle of life, and even though I know most of…

Today for this segment I’m going to go with something that’s not hovering on the fence between good and bad, or better than you might have thought it would be. No, I’m going with a… 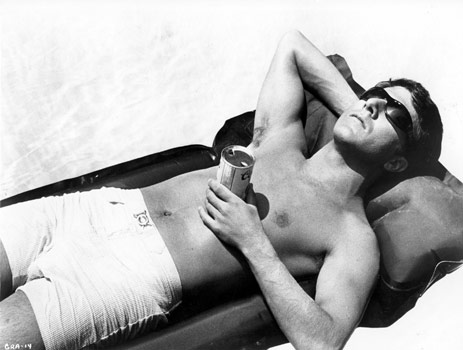 There are loads of “scene enhancers” out there that we kind of take for granted or almost don’t even realize are going on.  By simply putting a group in a nightclub it might do something…

Guns! Ass-kicking! Liam Neeson! It’s the magic formula that made us all swoon for Taken, the surprise 2008 hit where Neeson fought heaven and hell to get his kidnapped daughter back. It’s similar imagery you’ll…

The Editing Room is a site that’s been around for a while (grading on the curve of the internet), and like its spiritual brother-in-arms, MST3K, it never fails to deliver.  There’s something delightfully amazing about…