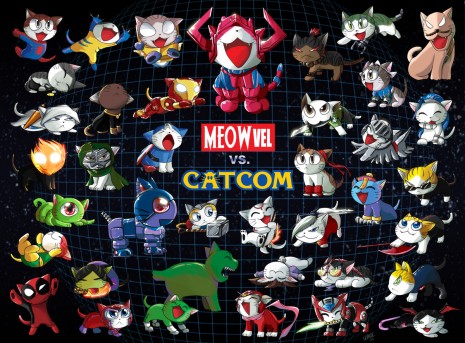 My only experience with Marvel vs. Capcom 3 so far has been button mashing my way to three straight victories in a Gamestop against an eight year old, but I’ve always been a fan of the concept and art style at the very least, though I’m not exactly a fighting game expert otherwise in any game that doesn’t end in “-mash Bros.”

But one big fan of the game wanted to make a very special tribute for it, and it’s one that we can defintely file under “WTF.” I’m not sure what prompts someone to make cat versions of every character in a video game, but I’ll be damned if I don’t love it. My favorite is probably Deadpool kitty, I bet he’s super sassy. Akuma cat wins most terrifying, and Galactus cat most happy to be here.

Anyone  played the game for more than five minutes? How is it? 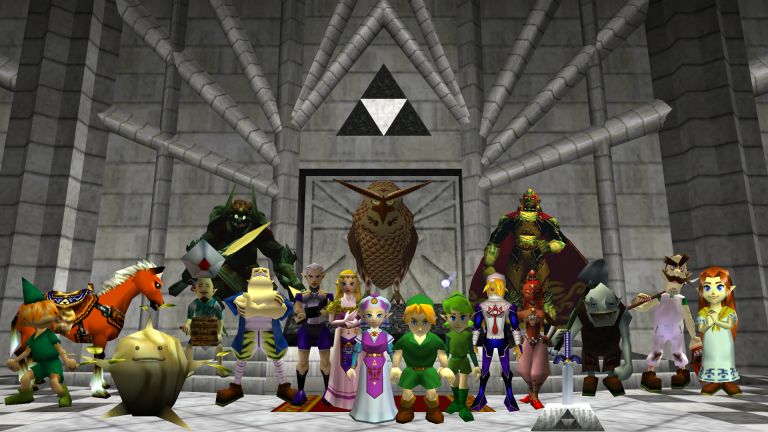