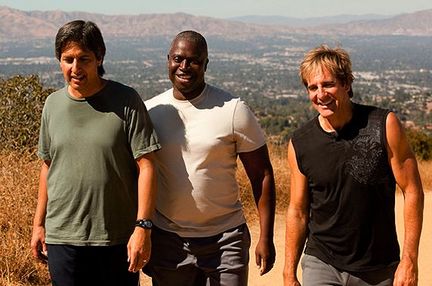 Amazingly enough I was one of those 5.4 million viewers and I’m not sure what all the hoopla was about.  I must admit that I was lured into this show.  I mean when you see 17,000 ads come up in the span of like two weeks you think to yourself “OK, I’ll give it a shot.”

So I decided I’d give it two series meaning I’ll watch it, let it go to commercial, watch it again, and see if I like it.   You know how they say that if you don’t like a movie or are intrigued in the first 15 minutes you won’t like it at all?  Does that count with TV shows?  I don’t know if it does but I just didn’t buy this show at all….

Look, I think it’s somewhat novel that a show finally came out about middle aged men who are in different places in their lives but I just wasn’t interested in it.  Perhaps it’s because I’m used to Ray Romano as a comedian and hearing him say “bullshit” just sounded retarded.  Also, don’t use curses in a show just to sound cool and edgy because you’re on TNT.

The only half cool character was Scott Bakula and he wasn’t cool at all.  I just kept thinking how much of a loser he is.  Who cares that he bagged some chick?  There are much better characters out there on TV.  His whole fledgling actor thing and working as a temp rebelling again his boss thing was tired.  It’s not cool.  You’re a loser guy, period.

And Andre Braugher?  Guy happens to be one of my favorite actors but since when did he have man boobs?  That was quite disturbing.  And his whole loser as a salesman Biff Loman thing didn’t interest me at all.

Yeah I see how these guys are getting affected by age and how perhaps some men in their mid 40’s, 50’s might take to this but I sure as hell didn’t.  It just wasn’t interesting.  It felt like some sort of cheap ass “The Hangover” and I didn’t even like that movie (a whole other story).

Honestly I’d be very surprised if these 5.4MM viewers hold up.  Romano is better off doing sitcoms.  I just didn’t like this show at all.

Someone please prove me wrong and maybe I’ll give it shot next week as I don’t have a Monday night go to. 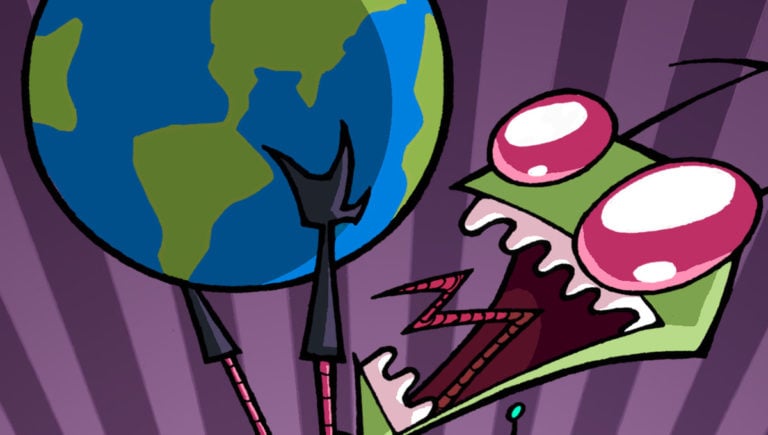