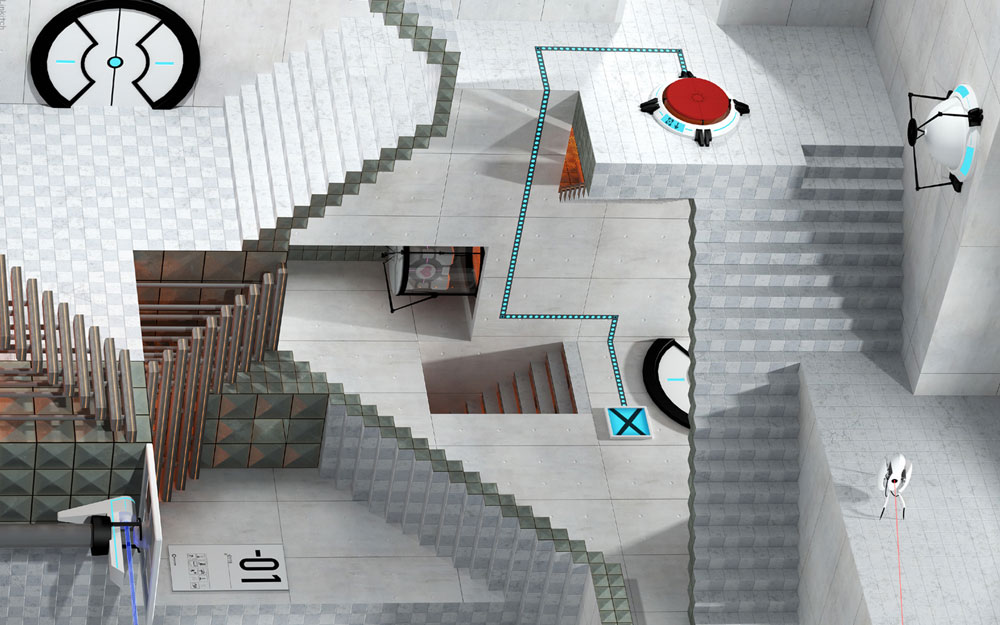 Some rather clever illustrator came up with this image, a Portal-parody of M.C. Esher’s famous stairs painting. There aren’t a whole hell of a lot of games that could get away with such a parody, but Portal certainly is one of them, as sometimes when I was playing, the levels certainly seemed like this. In fact, I’m pretty sure this is the 20th challenge level on Still Alive.

When are they going to make a true sequel to Portal? Still Alive was great, but the challenge levels were lacking in Glados. Though we are talkin about Valve here, so a sequel is likely in the works for release sometime around 2016, if we’re lucky.

Above is a promo for Fox Sports One, Fox’s answer to ESPN where oh my god I’m already bored talking about sports. Anyway, they rounded up Mike Tyson, sat him down and had him play…

I’ve received a number of responses since I featured some rather cool reader cosplay a few days ago, as what do you know, out of three million readers there are some damn good costumes among you. Today’s…

httpv://www.youtube.com/watch?v=9Yw5jkAHgME The prospect of drowning is frightening in real life, but if it does happen, at least there’s no scary music to go along with it. There are many games where your character can drown,…

(click to enlarge) The Soul Calibur series used to be one of my favorite fighting games, but my enthusiasm has waned as it’s regressed into more of a boob physics simulator than an actual combat… 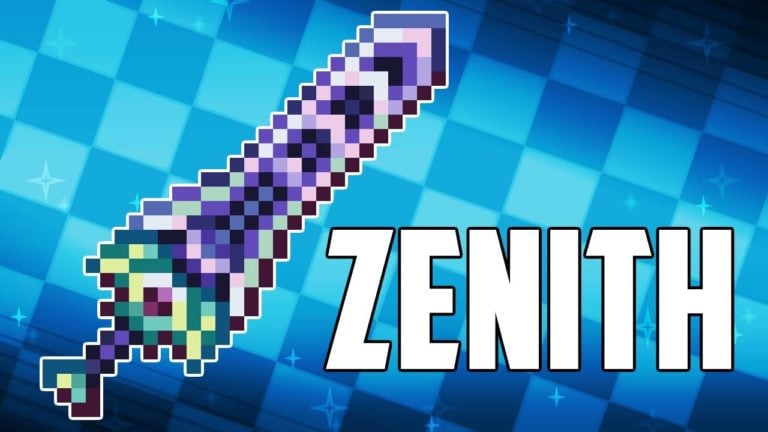 Do you want to get your hands on the Zenith Sword in Terraria? This powerful weapon is the most sought-after sword in the game, and it can be quite difficult to obtain. In this article,…

It’s hard enough finding time to play video games when you’re working a full-time job and have to deal with the obligations of adult life.  Balancing your hobbies with a meaningful relationship can be difficult,…