I’m 98% ready to write Mass: We Pray off as yet another Wii Parody video, albiet a very good one. But I do have to pause for two seconds as there is actually a company attached to the game called Prayer Works International. This is also likely fake, but it makes me think that maybe, maybe I could actually play this one day. And it would be AWESOME.

Growing up Presbyterian, I missed out on all the fun ridiculous ceremonies of the Catholic Church like lighting candles and swingning urns of incense around, but now thanks to the Wii, I can participate like I’m actually there and filled with shame!

But if it’s fake, I’ll just leave my Wii collecting dust next to my decidedly dust-free Xbox. Wake me up when Mario Galaxy 2 comes out.

So allegedly Reach is the last we’ll see from Bungie’s Halo universe until another studio picks up the reigns, but I have my suspicions that they won’t be able to resist returning to it at some point….

Sub-Zero faces off against Neo in this GIF battle to the death. Well, a GIF battle that lasts all of three seconds, as GIFs tend to do. Who would win in real life? Unfortunately Neo,…

(click to enlarge) We feature a large number of great cosplay costumes on the site here, but we often fail to recognize it’s actually a pretty new phenomenon. For the most part, there weren’t average… 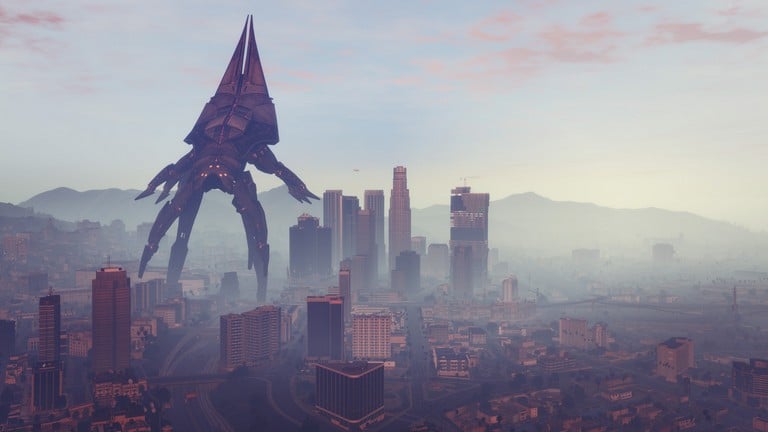 Are we ever going to stop with GTA V mods?  Nope.  No way.  They’re just too damned good.  Why in the world would we quit.  And we hope to God that people out there continue…

Today’s debate comes courtesy of reader Guy Incognito who suggested that we might have an open debate about Skyrim, which is released tomorrow. From posts I’ve written the past few days, it’s become apparent that a large… 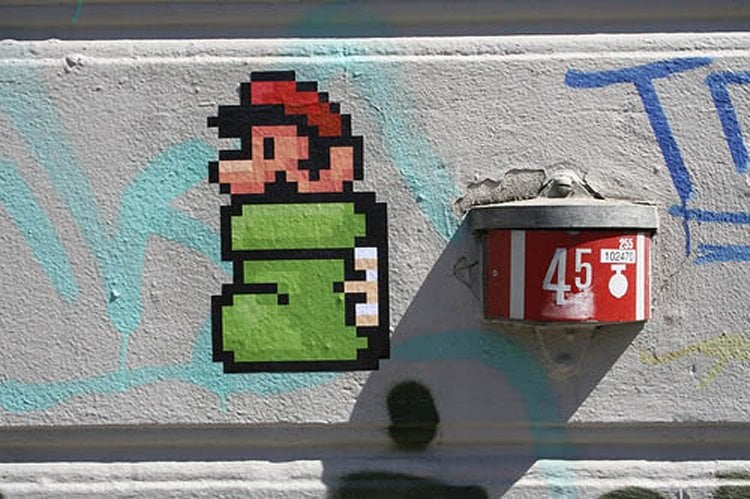 If there’s one thing I don’t see often enough living here in Manhattan, it’s Mario.  It would be nice if I could ride the subway and find him flying on a wall or trying to…