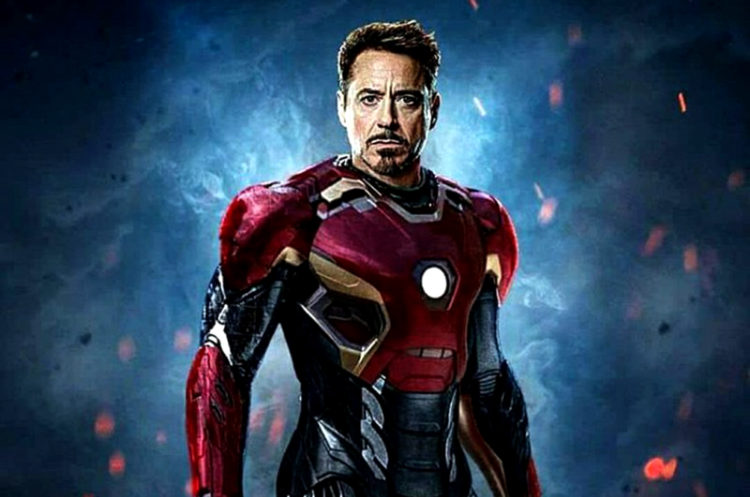 Nowadays, Iron Man is by far the most famous Marvel character wearing a suit of power armor. After all, he has benefited much from the Marvel Cinematic Universe, which has boosted his prominence to a level that would have been unimaginable in the times before. However, it is interesting to note that the standard Iron Man suit is far from being the strongest power armor that can be found in Marvel Comics. Here are some examples of Marvel power armor that are stronger than the standard Iron Man suit: 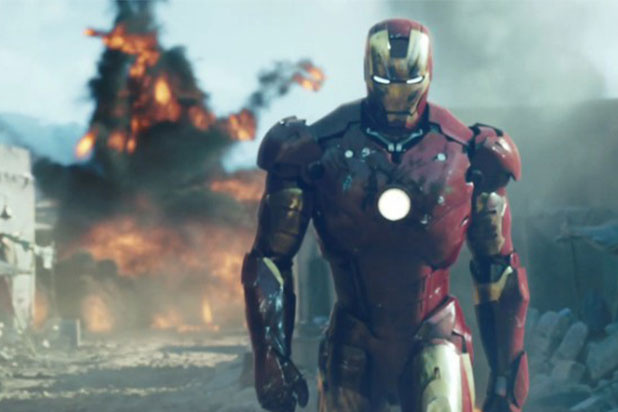 Generally speaking, when people think of Apocalypse, they aren’t going to think much about Apocalypse’s suit of all things. After all, Apocalypse is a ridiculously powerful mutant who serves as a major antagonist for the X-Men as well as related superhero teams, whose powers range from the ability to augment the powers of other mutants to super speed, strength, stamina, and toughness. On top of this, Apocalypse is an immortal shapeshifter who possesses telepathy, telekinesis, and more, meaning that he lives up to his name much better than a lot of other grandiosely-named supervillains. With that said, it is important to note that Apocalypse has access to super-advanced alien tech as well, which was made by the Celestials. For context, the Celestials are god-like aliens who predate the universe, meaning that most of the time, Iron Man isn’t capable of playing on that level. 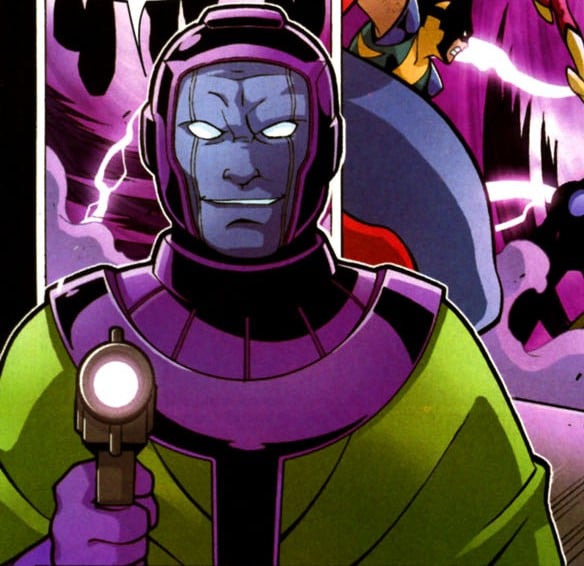 Iron Man’s suit is far, far beyond the standard tech of the Marvel Comics setting, which in turn, is far, far beyond what we can manage in real life. However, it is important to note that the standard Iron Man suit is still based on the standard tech that can be found in setting, meaning that it can be beaten out by more advanced power armor from more advanced periods of time. For instance, Kang the Conqueror is a time traveler who collects the best tech from different periods to give himself an advantage, meaning that he tends to outclass his enemies in this regard. 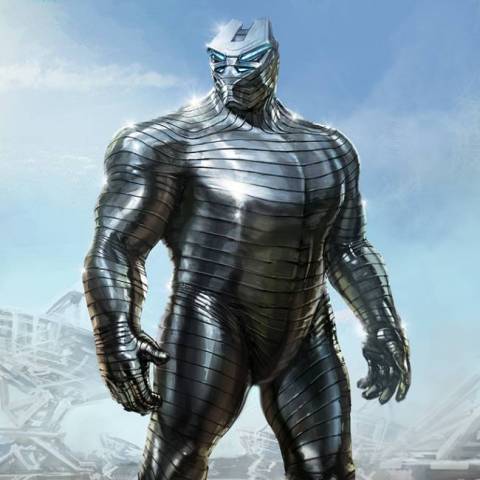 The Destroyer is a suit of magical armor that can move under its own power. However, it has been put on by various characters as well, thus making it eligible for this contest. In short, the Destroyer was created by Odin and other Skyfathers such as Zeus, Anu, and Ahura Mazda for the purpose of fighting the Celestials. It lost even with Odin wearing the suit, but the fact that it was even meant to fight the Celestials means that it isn’t really something that the standard Iron Man suit can even hope to take on.

Some of Doctor Doom’s Suits 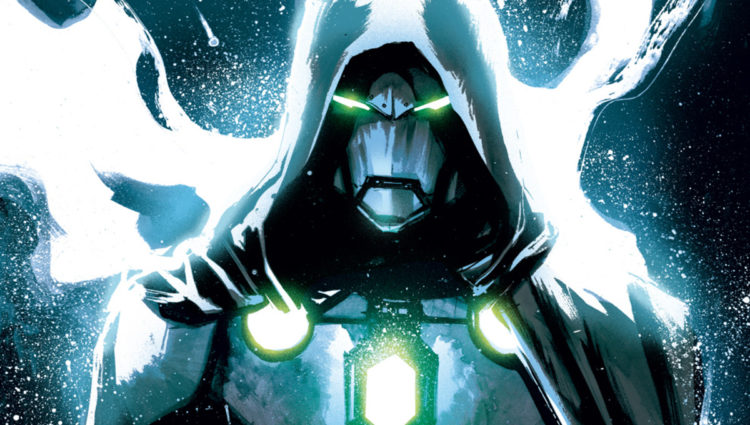 Doctor Doom is one of those characters whose power level can see significant swings for one reason or another. As a result, some of his suits have been much more powerful than the standard Iron Man suit. One example would be the time when Doom invaded Wakanda for the purpose of stealing its vibranium, which resulted in a vibranium suit that make him a concern for not just the Black Panther but also a host of other major superheroes. Another example would be the time when Doom was transported to 2099 with the result that he promptly began incorporating the technological advances of that time. On the whole, Doom’s capabilities are perhaps unsurprising, seeing as how he is perfectly willing to make use of not just super-tech but also magic. 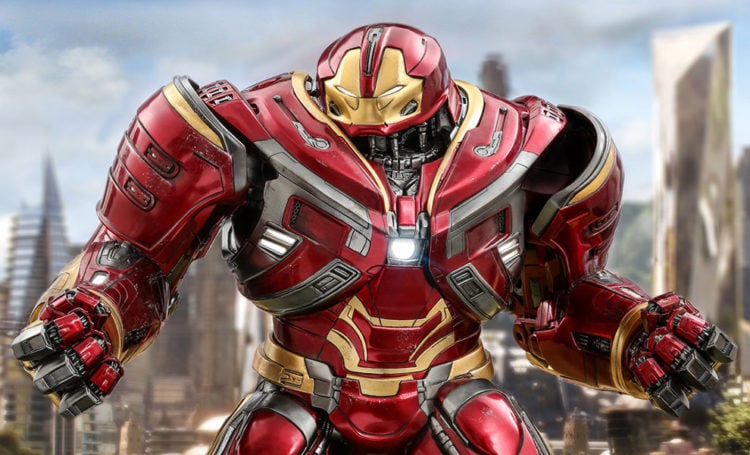 Given the Hulkbuster in the Marvel Cinematic Universe, it should come as no surprise to learn that Iron Man has come up with various suits meant to take on much tougher enemies than his normal cast of supervillains. For instance, there was the Thorbuster armor, which was powerful but nonetheless failed to perform its intended mission. Later on, there was the Phoenix Killer that saw use in the relatively recent crossover event called Avengers vs. X-Men, which was supposed to take on a cosmic force that can consume worlds. In that case, it worked but made a huge mess because the Phoenix Force split into five separate parts that proceeded to possess a number of X-Men in the vicinity.