Alright, so it’s just an inside joke in an episode of Castle, Nathan Fillion’s new show, but it almost literally made me tear up to see the old outfit again. WHY FOX, WHY?

Anyway, it’s a rather funny scene where Fillion’s character is wearing the getup for Halloween, and his daughter doesn’t quite grasp what a “Space Cowboy” is, and says,”it’s time to let it go” after it’s been revealed he’s been wearing it for five years. 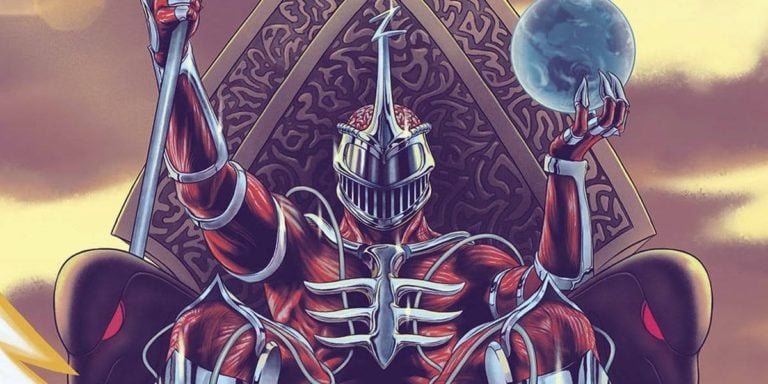