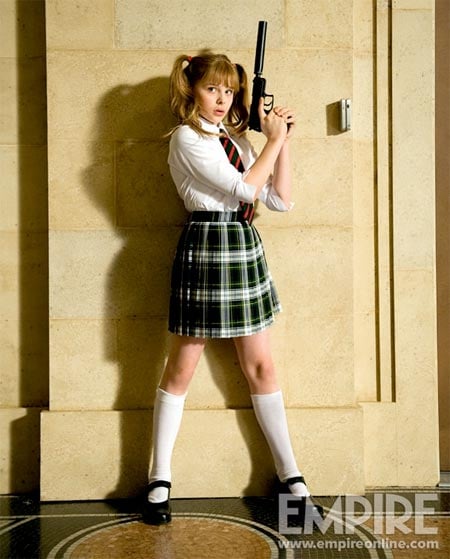 Empire has this new shot of child assassin, Hit Girl, from the new Kick Ass adaptation. Yes, she looks like Britney Spears in that video, but the thing is, she’s 12, not 16, so by looking at this picture for more than two seconds you’ve already violated some sort of law if you reside in Utah or Maine.

What’s the most weird about this is that Hit Girl doesn’t even look like this, she looks like this: 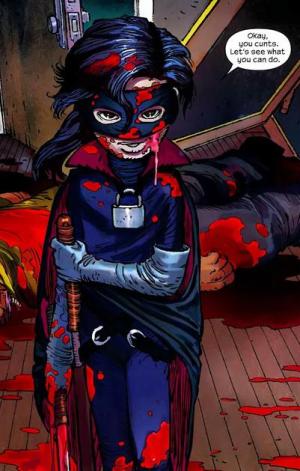 Sooo, director Matthew Vaughun thought it’d be cool to sexify up a 12 year-old? All the other Kick Ass costumes have been exceptionally true to form, so why start messing around with this one? 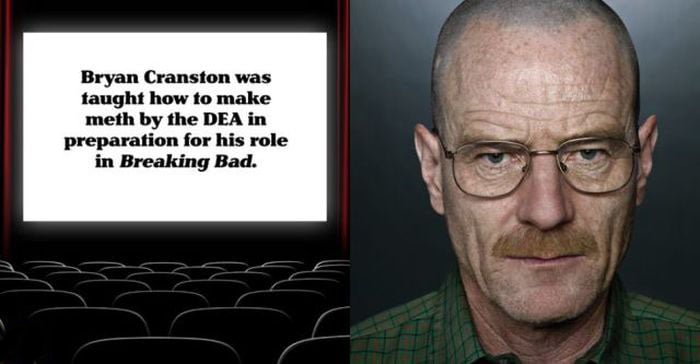