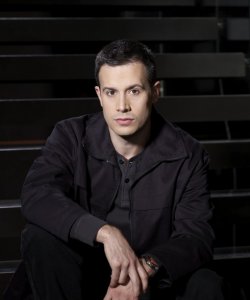 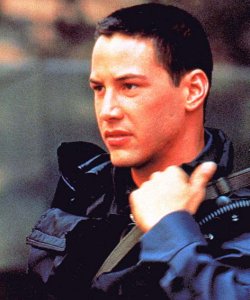 I’m not really going to get into the new season of 24.  I’ll allow Paul to dive into more detail about it when he chooses to do so.  I for one need to focus on two things that I am noticing in the first two episodes.

The first is that Freddie Prinze Jr. is aging.  He’s got a little puff under his eyes and just doesn’t have that same magical look he had while playing Zack in She’s All That.  Hey he’s still a handsome dude but you can tell he’s getting a little stale.   But that’s not what I was really thinking of.  What’s with his on and off “accent?”  Like is it a New York accent?  Boston?  And he goes in and out of it quite often.  Honestly I have no clue what’s going on there.

Second, they HAD to yank his character right out of Speed.  I mean really?  Same hair cut.  He’s always wearing gear that reminds you of  Officer Jack Traven.  And let’s not forget that these two look incredibly alike.  I just never pieced it together until now.

In any event, I hope you’re all enjoying the new season (so far I don’t think it’s as good as last year but I’m willing to give it a few more weeks) and let’s keep an eye out on Prinze. 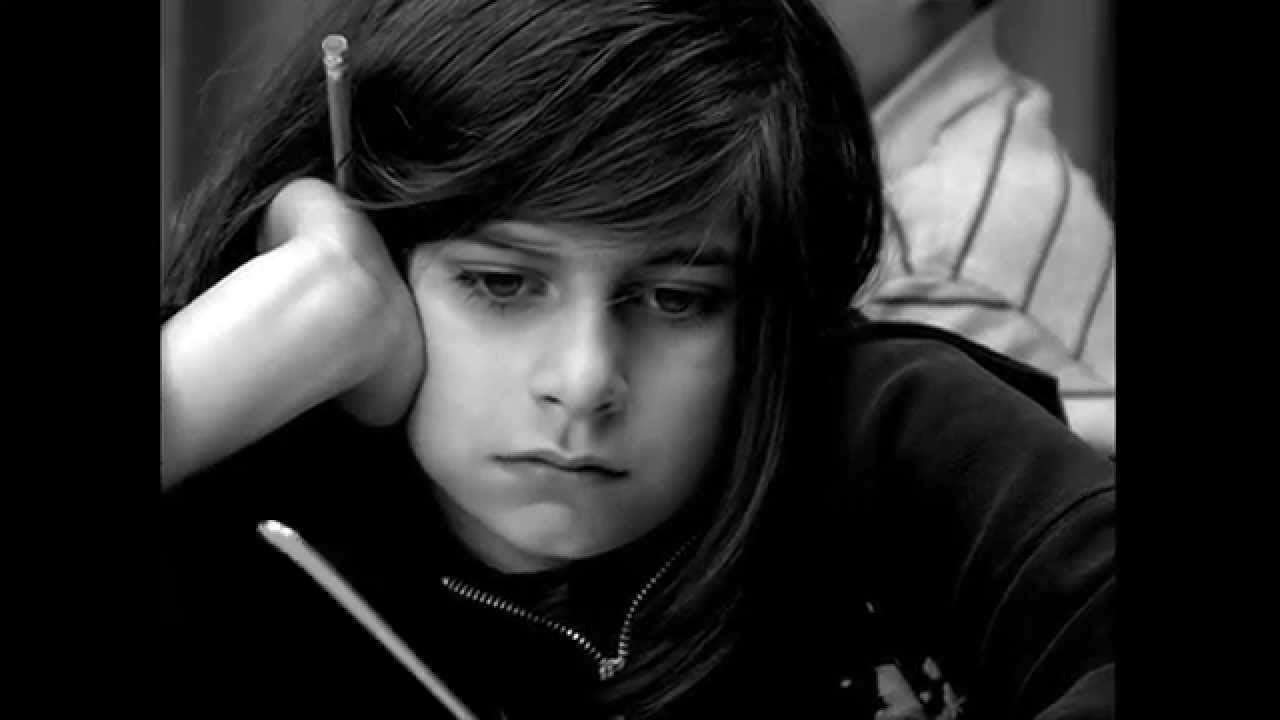