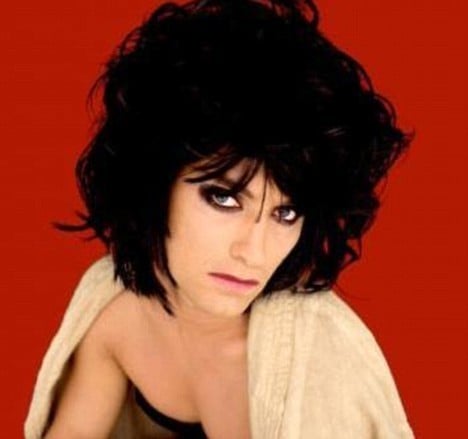 The Huffington Post reports that Jude Law is playing a transvestite supermodel in an upcoming movie:

Jude Law certainly got in touch with his feminine side for his new role in the upcoming movie, Rage.

The film, scheduled for release later this year, is a murder-mystery set in the fashion houses of New York.

Normally I’m pretty open-minded and into just about anyone — or anything — but I’m just not feeling Jude Law all dolled up like this.  Maybe after 10 drinks or so, then I’d reconsider.  If he lost the wig and makeup? Three Two drinks.