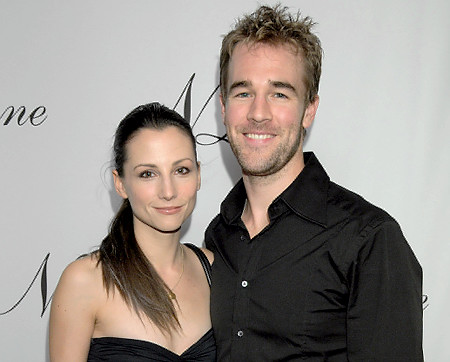 Some of you might even be asking yourselves “who the hell is James Van Der Beek?”  Well he’s most known for his role on Dawson’s Creek and uttering the line “I don’t want your life” in Varsity Blues.  But for those of you who care where the actor is now….

The former “Dawson’s Creek” star filed for divorce Friday in Los Angles. He cited irreconcilable differences as the reason for the split with actress Heather McComb. The couple were married in July 2003 and have no children. [Via MSNBC]

Irreconcilable differences huh? Let me show you exactly how this divorce went down… 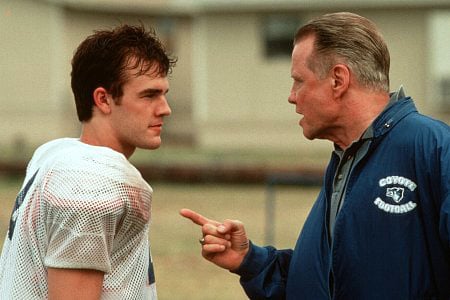 Heather:  Oh my God you have so much opportunity now.  Dawson’s is over, what are you going to do?  I’m so excited for us!

James:  I know right?  I think I might just relax for a bit and weigh my options.  It’s been a crazy run and I want to make sure I choose the right movie.

Heather:  Um, honey?  What’s going on?  I think it’s time your break were over.  Get out there and do a movie or something.

Heather:  I know dear it’s just that where’s Johnny Mox?  Where is Dawson?  That’s the man I love, that’s who I’m here for.

James:  Oh he’s here honey and in a big way.

Heather:  I know sweetie, I know (they hug and Heather looks concerned)

Heather:  OK James, what the f*ck is going on here?  We made a pact and what the hell is this crap you’re doing? “Robot Chicken?”  Bit parts on “Ugly Betty?”  just so audiences can say “Hey!  It’s James Van Der something!”

James:  Shut up Heather!  I’m doing what I can.

Heather:  Yeah but this is the life that…..

James:  I don’t WANT YOUR LIFE

Heather:  You’re a complete loser, can we agree on that? 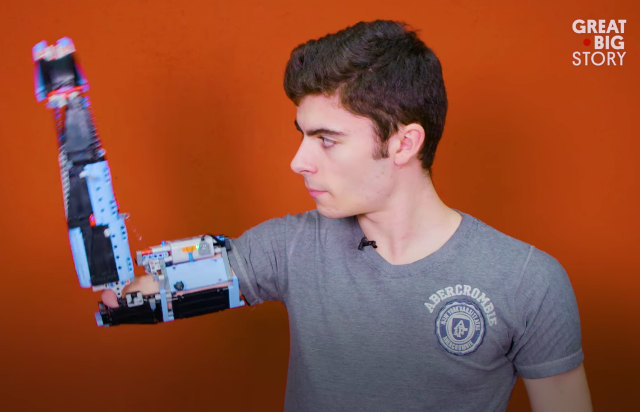