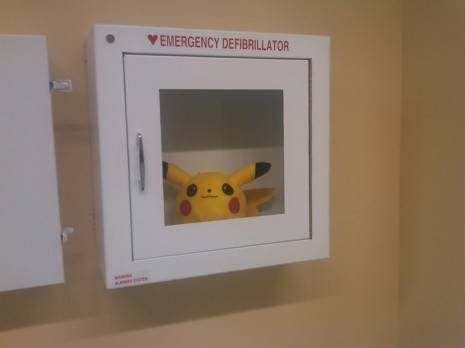 Although to be fair, if I was having a heart attack and someone came up to me and set a toy Pikachu on my chest, I probably would burst out laughing in the midst of my pain.

Sure, I would probably die, but then someone could just give me a Revive and I’d be right as rain. What do you mean those only work on fainting? You’re telling me Pokemon can actually survive giant fireballs to the face without actually dying? In other news, it’s dawning on me just how much that game promoted animal cruelty. But if little kids are like me, I would just act out the moves myself, stomping around like Charizard or shooting a squirt gun like Blastoise. I don’t think I’d actually like start throwing my cats at each other. 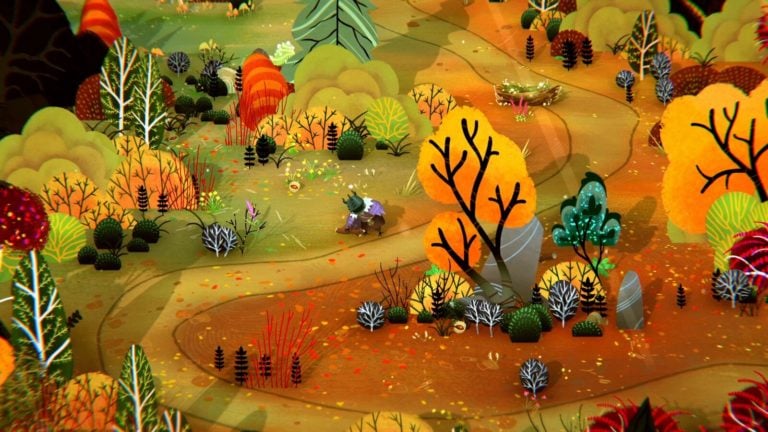 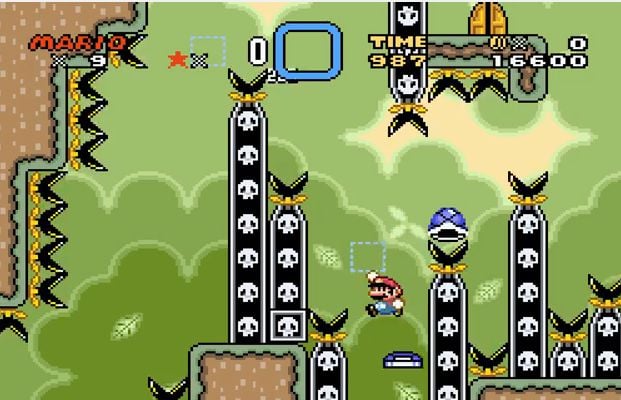