You’ve probably seen a bunch of “l337” montages ever since Modern Warfare 2 came out, showcasing various twelve year olds who have the propensity to no-scop headshot you from across the map while listening to Nickelback blaring through their headsets. This is why I like this video, where the player recorded all the instances of just how much they actually suck at the game.  And it’s set to that song that played when American Idols got kicked off two seasons ago. What? At least its not Nickelback.

I can relate with a good many of these, as sometimes I miss kills and say “I am just so goddamn bad at this game.” To be fair though, I blame some of this on Infinity Ward, like when I miss lunge with my knife at someone who is clearly two inches in front of me.

I think the tac respawn kill is saddest in the video, but he totally had that coming. 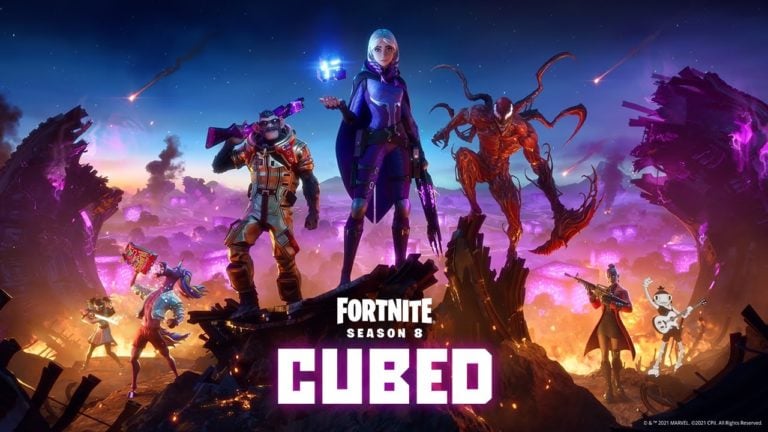 Fortnite Chapter 2 is almost over, with Season 8 concluding the past two years that players have spent playing the current map. Similar to Chapter 1, the chapter will conclude with an end-of-season event that…

httpv://www.youtube.com/watch?v=Z-FRb8CZ__I Alright, so Freddie Wong might have sold out a bit, but who can blame him? YouTube only pays so much of the bills, and so long as your videos are still awesome, I don’t…

Lagoa Multiphysics 1.0 – Teaser from Thiago Costa on Vimeo. In the current race toward stupidity in the console wars right now (ie. adaptation of 3D and motion controls), we’re forgetting about what used to…

Growing up, we’ve all had our first consoles that introduced us to the world of gaming. I’ve heard a lot of people reminisce over the NES and similar games during that time. Sadly, I wasn’t…

httpv://www.youtube.com/watch?v=2bjTRRnfEC4 I haven’t played Battlefield OR Modern Warfare for weeks now, as my tolerance for getting repeatedly killed by twelve year olds is at an all time low, but I can appreciate the sheer awesomeness…

Video games have an enormous potential to play with our conception of reality.  They can do this because when we play video games they are defining a reality. We are forced to play within a…