You’ve all seen Korean Air commercials. They’re a bunch of white people doing relaxing things and you have no idea what’s going on until a bunch of hot asian girls in light blue uniforms show up and inform you you’re watching an airline commercial.

Well as you can see here, Korean Air isn’t so classy where they’d ignore the national pasttime of Starcraft, and at least in one instance, they’ve embraced it enough where it coats the side of their plane in Jim Raynor’s awesomeness.

I think they could go a step further, where they shoot a whole commercial where Kerrigan is saved from the Zerg swarm by hitching a ride on a low flying Korean Air jet. Trust me, they’d love that over there. Hell, I’d love that over here. 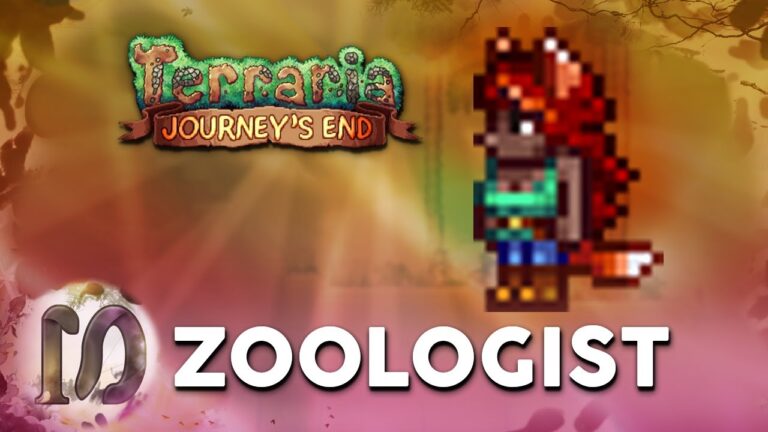