There were a million trailers that debuted at the Spike Video Game Awards on Saturday, but I deem this one the only one worth posting. I’ll sum up Arkham Asylum by saying the streets of Gotham are crime-filled and the Joker is quite happy about it. I’ll sum up Halo Reach by saying Spartans now have accents and different types of armor.

The Force Unleahsed 2 however, is a sequel to what I think is one of the best written gams of last year (but suffered from some control and physics problems) and the trailer has the most action of any at the award show. It opens with a dualing monologue between Vader and Yoda, and ends with young Starkiller fighting a rancor-eating space ape the size of a Star Destroyer.

I have to wonder how the hell this game is going to work, because the original Force Unleashed was a perfect bridge builder between episodes III and IV and Starkiller, you know, died, but I’ll trust the crack writing team to come up with something. Oh and TURN THIS INTO A MOVIE ALREADY.

httpv://www.youtube.com/watch?v=C8toFV3KKs0 So no more 1v1 Starcraft matches, because I think that I’m the only one that appreciates them, so here’s something rather funny using the Starcraft II beta that everyone can appreciate. The official title…

Fear pierces my chest like a needle of ice. A ring of giant droplets sprays up and out from the impact, surrounding the car like some crown of the Leviathan. We sink into the depths,…

Ouya, the little $99 console that could, reached $5 million on Kickstarter this week and with it came a flurry of opinions proclaiming it to be either a dynamically innovative open source console or an…

Alright, so yesterday, I posted a video that featured all of Thor’s soundbites he spouts when you click on him more than you’re supposed to. They’re a bunch of famous Arnold quotes, molded to fit…

Read Journals #1 and #2 first. This is how my time with Diablo 3 ends, not with a ragequit, but with a whimper. This will likely be the final journal installment chronicling my time with… 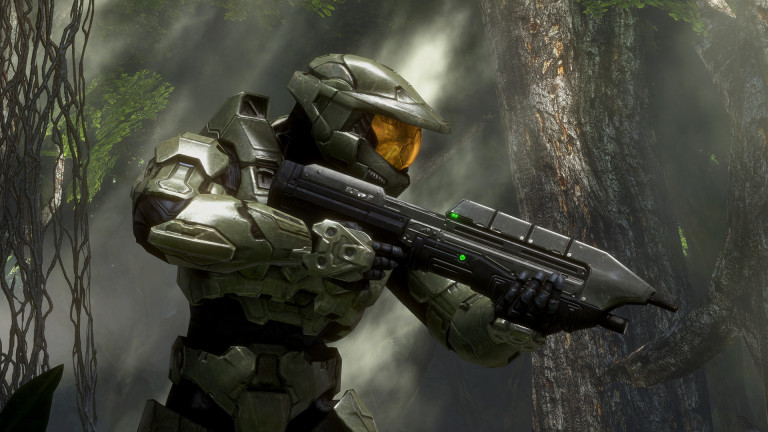 Halo: The Master Chief Collection is one of the most anticipated collections in the Halo video game series. Since the release of the original released in November of 2014, for Xbox One, then later for…