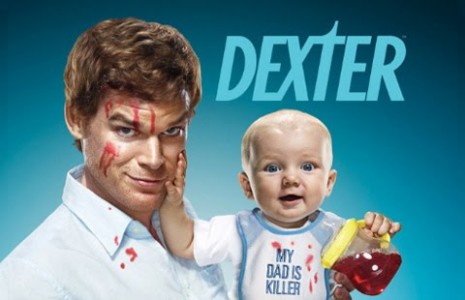 My favorite show on television is nearly upon us:  Dexter!   Where have you been buddy?  And with the tagline “All Hell Breaks Loose” I think we’ll be in for a treat.

For 5 years we’ve been closely watching the mysterious and devious ways of one of TV’s most beloved serial killers.  Will he get caught?  Will this be the season things start to unravel?  Who knows but I know it’ll be a great ride.

I cannot wait for it to start.  And to kick it off, here are five reasons I’m psyched for it all to begin again….

Dexter’s Leash is Barely There Anymore 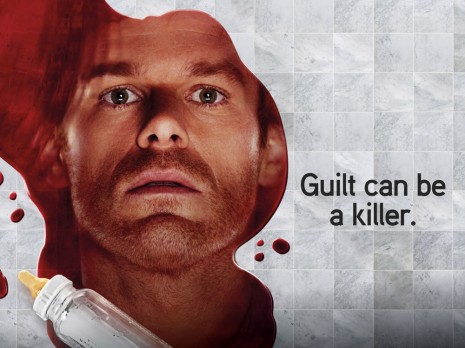 What’s going to be the most interesting is the fact that Dexter is now single, will have a nanny, and is more unfettered than he’s been in at least 3 seasons.  The dude is going to go back on a serious rampage and that means more sex, more violence, more fun, and certainly more comic relief.   I don’t mind a lighter side to Dexter after all the suspense.  Of course we all know the show is going to pull us in no matter what and obviously there will be a serious side. 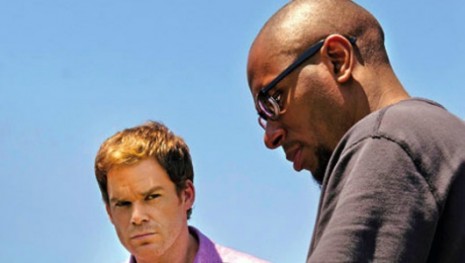 Mos Def, born Dante Smith, will play a “hardened ex-con who claims to have found religion yet seems to continually find himself surrounded by violence.”  Yup, this has the makings of a great plot.  How he and Dexter will interact remains a mystery. 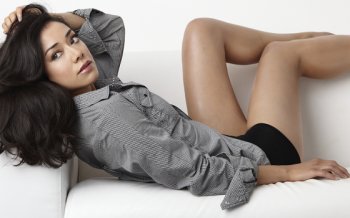 Aimee Garcia has apparently landed the role of his new nanny and yes, she’s hot.  So come on.    She’s also apparently the younger sister of detective Bautista.  Do you realize how awesome this is going to be?  It’s inevitable that they’re going to have sex and Dexter is going to have to hide this.  How he’ll do this will surely be fun.

Can Colin Hanks Cut It? 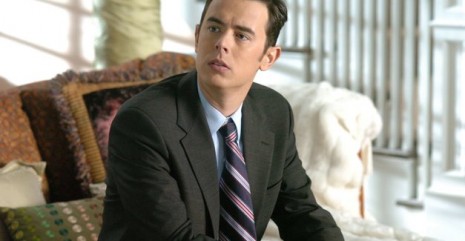 Yup, apparently the son of Tom Hanks has earned his way into one of cable’s most successful shows.  Personally I don’t see it but you never know.  I’m used to seeing this kid in dumb college movies.   But who knows.  If he has a dark side then just maybe he’ll pull it off. 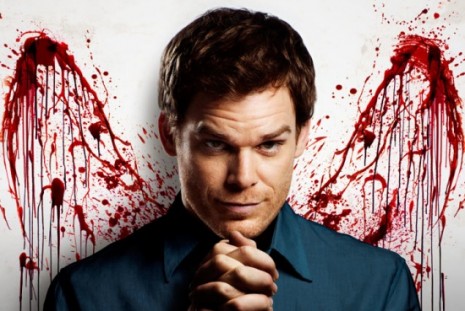 I know this is general but isn’t it just so true?  Will Dexter’s sis find out anything?  You can be damned sure she’ll be awfully close.   How about Bautista?  How about Misuka?  How about anyone in the police department?  Aren’t they detectives for God’s sake???  Haha just kidding.  Dexter’s a little too crafty.   Seriously though, who’s he gonna have sex with?  Who will he kill?  Whose the next John Lithgow gonna be?   There’s just so much going on.   And will they set up for a season 7 where the show ends and Dexter gets caught?  Only time will tell….

I thought I was just about done trying out new fall TV series, but I keep getting new recommendations and so here I am. Once Upon a Time however, was suggested to me by our…

What to do when you see a cordoned off open manhole cover? Why, dress it up as a memorial to your favorite Ninja Turtle of course. This couldn’t have taken more than a few minutes to conceive, and…

The Walking Dead is back and thank the lord, we are free at last. Yes, free from the drought of not having The Walking Dead on every Sunday, but also free of the wretched prison location of…

(click to enlarge) Guess what I learned today? That character alignment charts are from Dungeons and Dragons. How many nerd cred points do I lose for that revelation? Look, it’s not my fault, I was…

(click to enlarge) Have you seen what passes for children’s television these days? Cartoons are now more cracked out than ever before, and I grew up in the days of CatDog and Ren and Stimpy,…

Hmph. If I had to sum my my feelings about last night’s Lost in four letters, it would be those, although I guess **** is four letters too. I was just expecting an entire episode…