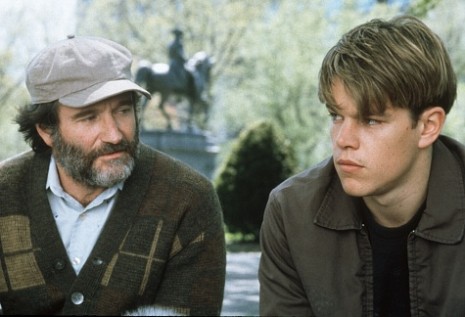 As an avid movie watcher, it’s fun to see how versatile an actor can be.   One of my favorite things to watch is when an actor goes completely out of their normal character to play one we’re not accustomed to seeing from them.   For example when a serious actor plays a funny role.   Remember when Robert De Niro was in Meet the Parents?  That blew everyone away.  It just came out of nowhere.

And I also like the opposite: when a really funny actor plays a serious role and pulls it off.

Here are five funny actors who did well in serious roles…. 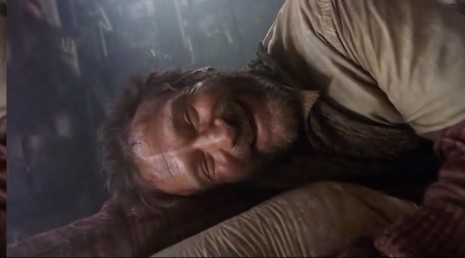 Anything Robin Williams has done in a serious capacity has been awesome.  I’ve argued this a million times.   Williams is a better serious actor than comedic one.  In fact I can’t stand his funny roles at all.   In terms of serious roles I personally loved him in One Hour Photo, Awakenings, Patch Adams, The Fisher King, and Good Will Hunting

Will Ferrell in Stranger than Fiction 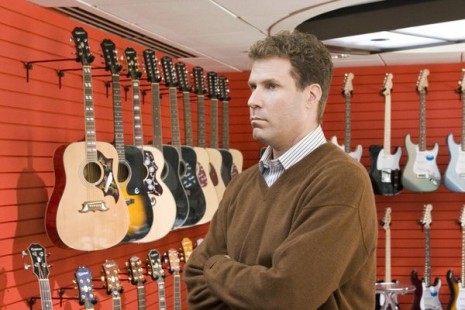 This movie didn’t have to take Ferrell too far from what he is.   Most of his comedic roles have a serious side to them meaning Ferrell makes you laugh by actually being serious.   In this movie there was a lot of this going on.   Only the goal here wasn’t to always make us laugh.   And you couldn’t help but to love his boring yet affable character he played in this movie.   I wish Ferrell would try more serious roles but he certainly has established himself as one of the elite in comedy. 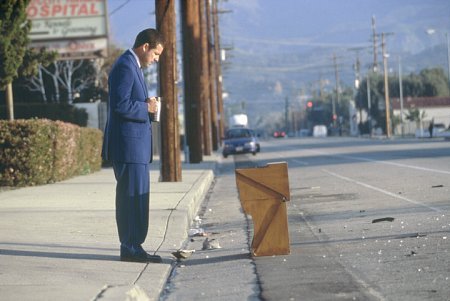 One could also argue that his role in Funny People was serious.   After all his character was dealing with cancer and there were plenty of serious scenes in that film.   And I’d also like to point out Reign over Me was also a pretty good performance.  But if you go serious for his first role?  It’s definitely Punch Drunk Love that could be considered a nearly 100% non funny role.   It was one of the weirdest movies I’ve seen from a character perspective and Sandler nailed it.  Playing a neurotic worrier with a temper in search for true love seemed to suit Sandler just perfectly.

Jim Carrey in The Truman Show 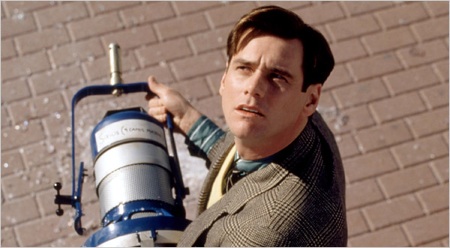 He was also very weird and strange in Eternal Sunshine of the Spotless Mind.  However, I have to bring up Truman Show because it was really the first movie that people saw a serious side to Carrey.   He then went on to do Man on the Moon which certainly had its serious parts but it was Truman Show that put Carrey on the map as someone who could do more than just make people laugh.   He was a loveable character in that film that most of us could empathize with.  Hell he even cried.   I loved Truman Show and Carrey in it. 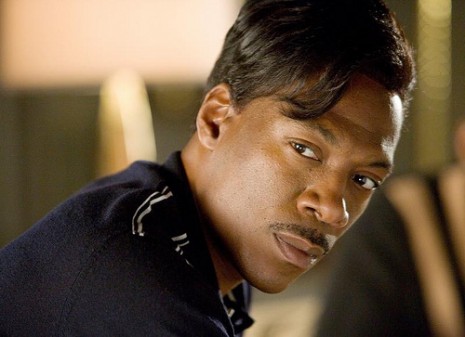 It’s to the point now that anything Eddie Murphy does is disgustingly bad so I had to give him some credit here.   Let’s not forget that Murphy got an Oscar nod for his role here.   I’ll be perfectly honest with you.  I did not like Dreamgirls as it was 100% a chick flick.  However, I couldn’t deny that Murphy was pretty good in this.   Maybe he should try his hand at some more serious roles instead of flopping one movie after the next.    Guy might has well retire if he keeps up the crap movies like he has in the last 3 years.