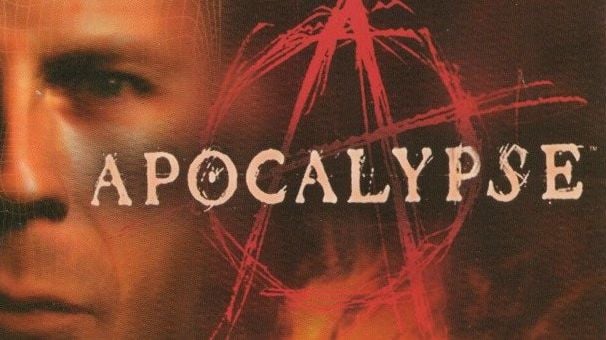 Video games have evolved in major ways since their beginnings decades ago, and now gaming is a multi-billion dollar industry. What used to be a niche hobby among a handful of people has become an ingrained part of pop culture and it’s even a competitive activity and way to make a living for some people. Because the industry has grown so large, many video games have started featuring celebrities to boost their popularity, create buzz, and sell more copies.

This has to be one of the most ridiculous cameos in video games to ever happen. Seriously, what business did the King of Pop have showing up in a game about fighting? He not only looked out of place, the game was poorly done. What’s worse, Michael Jackson wasn’t even the strangest character in the game — take a look at the clip below and just try to unsee its horrors.

It’s downright ridiculous that Michael Jackson was chosen as opposed to a celeb who was either known for their brawn or was actually a boxer. The developers of this game didn’t stop at a crazy concept and off animation and graphics, they had Jackson come into the studio to do his own sound recording and motion capture as well. If you’ve had the misfortune of playing this game and wondered why his movements were so awkward, there’s your explanation. This 1999 Sega title wasn’t one of the platform’s best gems, but it definitely stands out for being weird.

When Bruce Willis was cast to play the role of Trey Kinkaid in this 1998 action game, it seemed to make sense and gamers were on board. However, when the title was released it fell short of the expectations that Activision had set — really short. The graphics and animation were horrible, and you could hardly even tell that it was Bruce Willis who was behind the role. What little dialogue existed was almost as bad as the characters’ appearances.

The major problem with the release of this game is one that still plagues titles to this day: setting up false expectations, over promising, and under delivering. Had the developers released screenshots of what the game would really look like instead of putting out video that wasn’t even from actual gameplay, the criticism surrounding it wouldn’t have been so bad. Essentially, Bruce Willis signed on to be part of a poorly done project that tried to fleece gamers.

There was nothing thrilling at all about this 1994 game. In it Dennis Hopper made an appearance as the character Mr. Beautiful, who was supposed to be a demon. The point and click game was set in a dystopian world where the U.S. is controlled by an insanely fascist regime with the power to send people to the netherworld and back to earth’s surface whenever they wanted to. The premise was strange, but Hopper’s character was even weirder. Much of his dialogue consisted of weird coughing, and the graphics were even worse than the voice acting.

The effects make it unclear whether the transformations that happen to the characters are glitches or were done on purpose. In many parts of the game — admittedly, most of it — you get the sense that this was a project that was half finished and pushed out for sale anyway because little of the animation and dialogue work together smoothly. If you get your kicks from watching creepy old video games, you’ll have a blast watching clips from this one.

When he was the only one who wanted to reprise his role in the movie for the video game version of Reservoir Dogs, that should’ve let Michael Madsen know it was going to be a disaster. It definitely was, as not only did the voice actors sound nothing like the actors in the original movie, the 3D rendering was subpar. You could hardly tell that Michael Madsen was, indeed, Michael Madsen and the whole thing ended up feeling more like a parody of Reservoir Dogs than anything else.

One of the biggest quirks of this game is that the characters in it don’t look completely human — chalk that up to subpar rendering and effects. With all of its flaws, this is a game that someone should get hold of and re-do. Cameos couldn’t save the first try at making the movie into a game, but in the hands of someone with talent and a clue about casting voice actors, it could work.

In this full motion video game Tarantino is put in the role of a prisoner named Jack Cavello, who’s about to be executed. The only person standing between him and certain death is his girlfriend, Laura, who was played by Jennifer Aniston. Here’s the twist: all of that is a film plot that you’re supposed to direct and bring together into a great movie. The player got to control many aspects of bringing their film to fruition, and when it first came out this video game was highly anticipated.

Upon release, the problems poured forth. Clips in this game were shot oddly, the videos are grainy, and the 1996 PC title ultimately fell flat. The developers get credit for trying something new and being ambitious, but it seems to have been too much to pull together effectively. The quality of the video was a particular low point, as FMV games depend on the clips shown in them to draw in players and provide a great experience. This is another title that was bizarre in its first iteration, but could probably be improved with the technology available today. If someone where to give this game a second life, it wouldn’t be surprising the see Quentin Tarantino come back onboard. 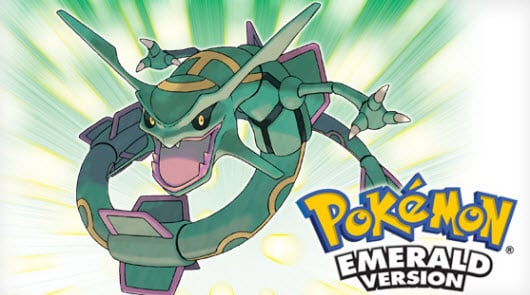