It took me a while to figure out the reference here, but it’s to “Fist of the North Star,” a manga series turned game where players control a fighter named Ken who has insane fiery fists of fury.

Here the concept is applied to Dead Island, a game that I probably won’t end up getting around to because, as I may have mentioned before, I sort of loathe zombie titles.

But if the whole game was like this? I think I could get on board for that. Check it out for yourself above. 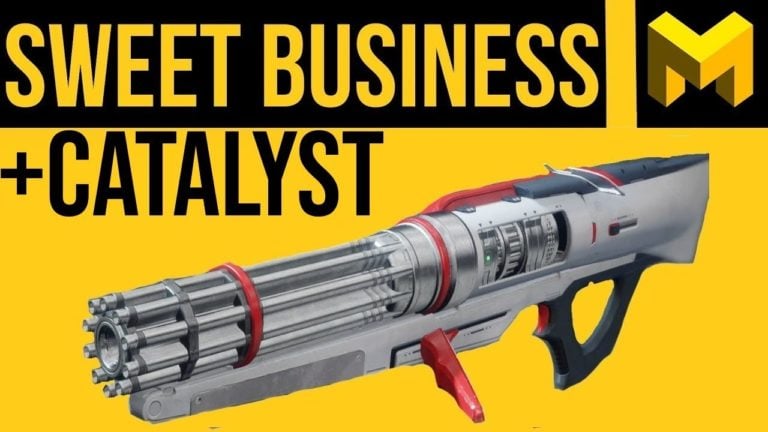 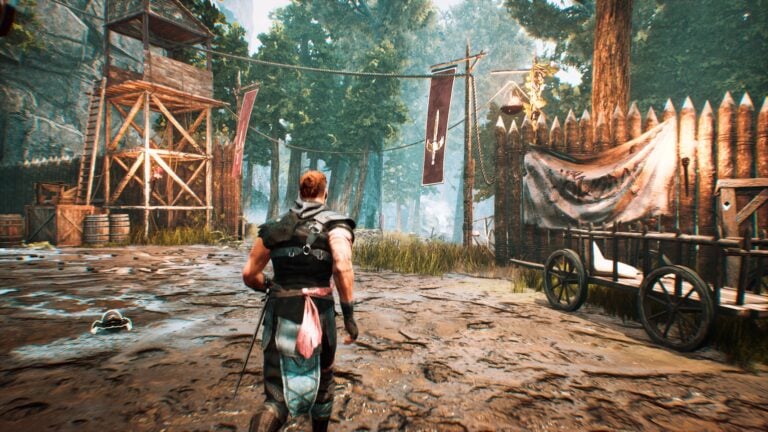