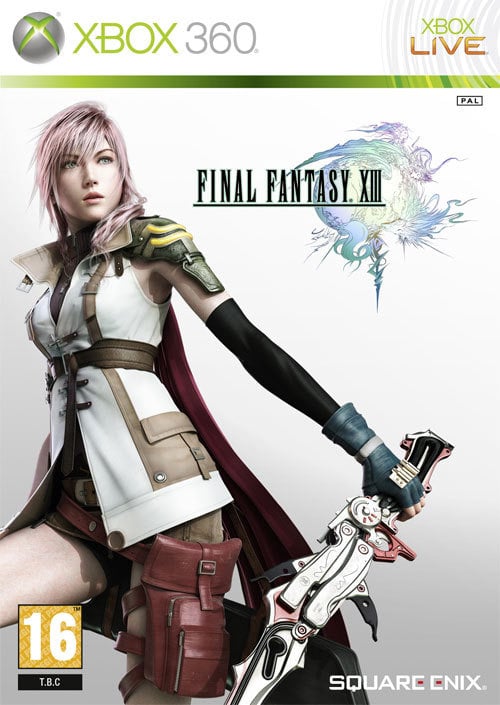 The kind of sacrilege I can rub in my PS3-loving friend’s FACE. Gimme that Uncharted and GOW and you’ve got NOTHING LEFT.

All of this is useless however, as within ten years consoles will be dead and everything will be digital distribution, either through streaming or downloads.  And I’ll be driving my hovercar.

But seriously, I’m pretty pumped about FFXIII on the 360, even if it does have to come on eighteen different discs.  I’m also super excited to find out if that’s a dude or a chick on the cover. 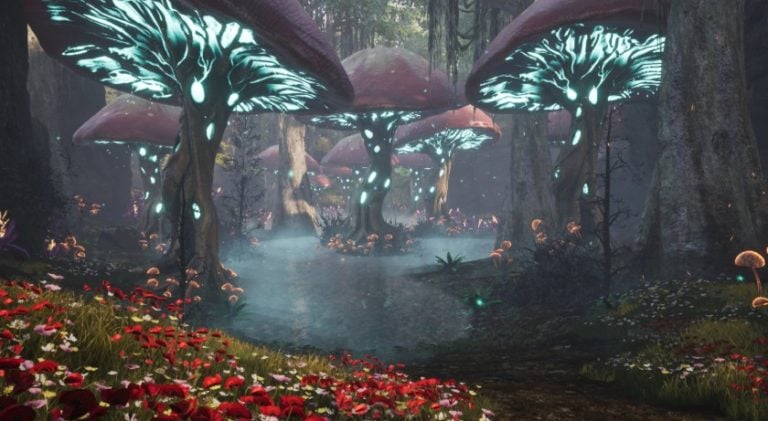