It’s no stretch of the imagination to think that at some point we’re going to see a Fallout feature film in theaters. And because Hollywood can’t turn a good video game into a good movie to save their lives, it’s probably going to be terrible.

Thankfully, the community that knows the game best is the fans, a few of whom have taken it into their own hands to make as a short film set in the Fallout universe. The team at Wayside Creations has made Nuka Break, a sixteen minute film that focuses on a fat vault dweller, a surly ghoul and a smokin’ hot runaway slave. The film follows their journey across the wasteland, and though you might not expect it from Fallout, it’s actually a comedy, and a good one at that!

Check it out above, and I hope we see more adventures from this trio in the future. 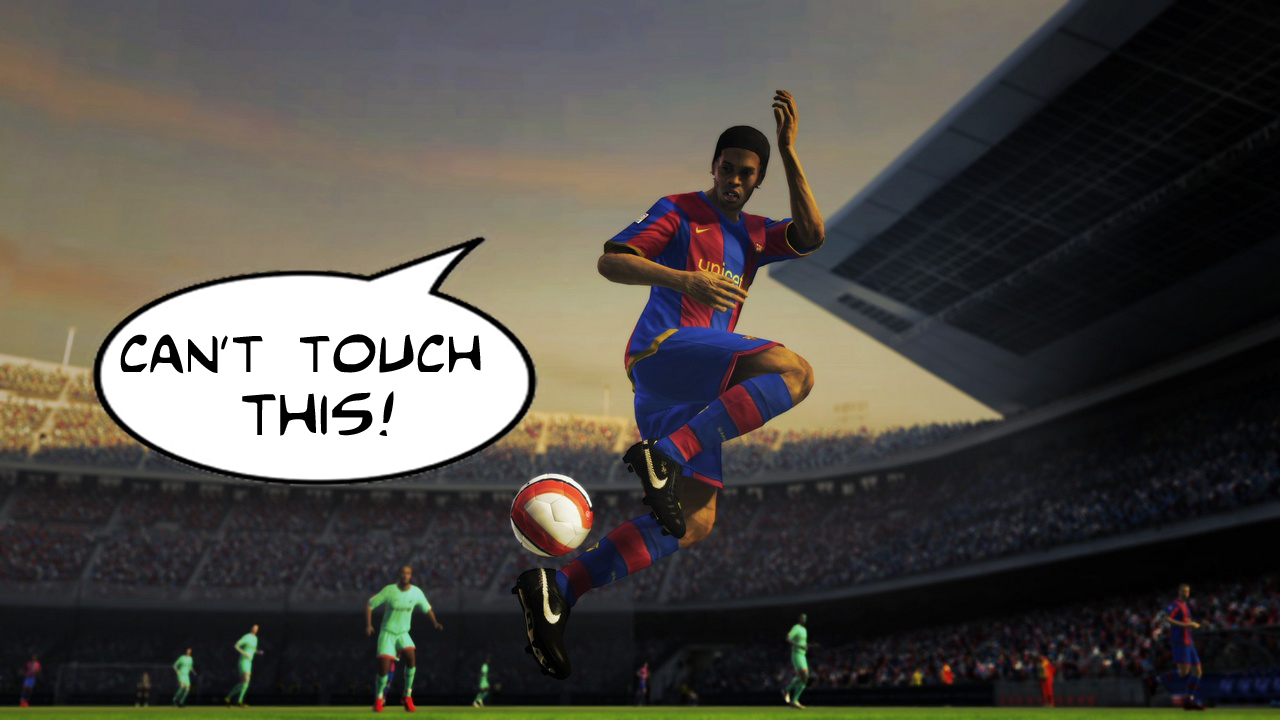 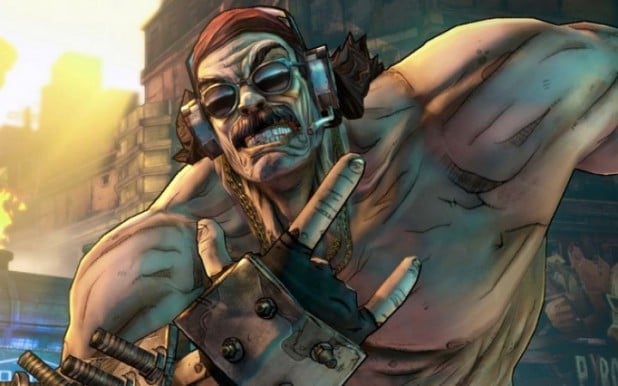