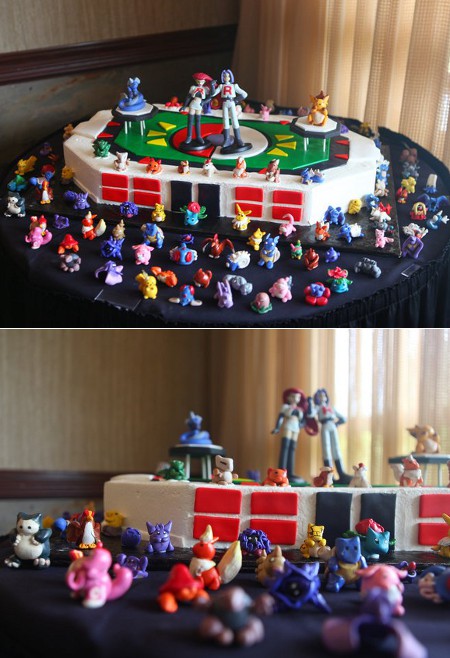 Yes, I am posting this cake ironically, as I understand that I just wrote about a video that makes fun of Kotaku for making inordinate amounts of video game cake posts. I am going to claim that we’re allowed to do this because we aren’t a fully staffed gaming news site, and also this is like the first cake I’ve posted all year.

You may think that I’m somewhat obsessed with Pokemon, as I post about it frequently (though haven’t played a title in eight years), but even I would probably draw the line at a Pokemon wedding cake that would likely result in a divorce before the reception was even over. And the bride and groom are Jesse and James? I’m pretty sure James was gay. And Jesse was just a bitch. Ash and Misty would be the obvious replacement, but I could accept Brock and Nurse Joy as well. 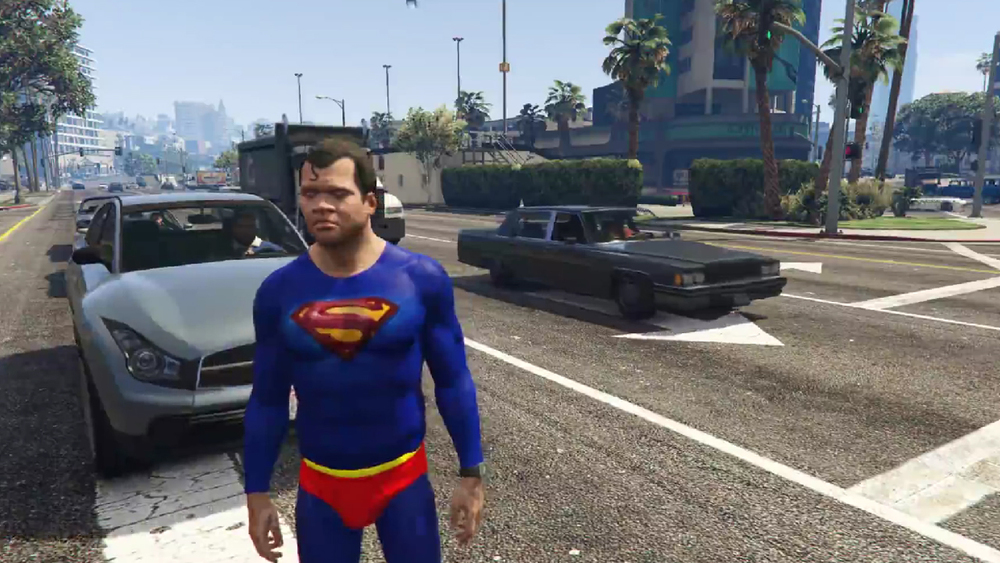 Grand Theft Auto V on the PC is proving to be a one of the best mod producing games we’ve ever seen.   Yes, ever.  Just to give you some scale, there have been remakes of…

(click to enlarge) DeviantArt is quickly becoming my new favorite site on the internet, where the users seem to get more and more creative every day. That’s why we have pictures like “Super Mario Warfare”…

httpv://www.youtube.com/watch?v=rOzXsqoJhtE Alright, so sorry about my less than professional title there, but there are few things out there that truly make me giddy in the media anymore. A new Christopher Nolan movie, the next Mass Effect and…

httpv://www.youtube.com/watch?v=wOOpUTzoJ1Y If Unreality took human form, and was a person that balanced nerdiness and coolness, I think that person might be one of our readers, David Hoang. You’ve seen him featured here many times, along…