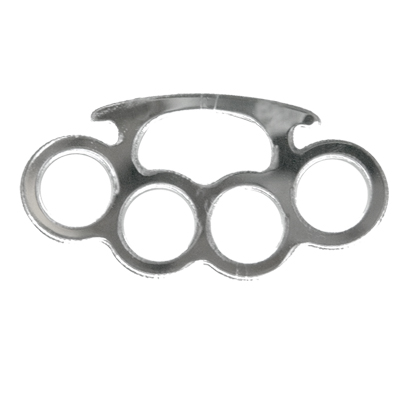 For a Godfather II promotion, Electronic Arts sent brass knuckles to members of the press around the country.  Which, apparently, you ain’t allowed to do.  Now EA wants their weapons back.  Brian Crecente over at Kotaku writes:

Brass knuckles or metallic knuckles are illegal in many of the states that they were shipped to. They’re also illegal in California, where EA is based.

That’s pretty effin’ weak, but hey, rules are rules.  It’s not that big of deal; I find that a roll of nickels taped up works almost as well as a pair of brass knuckles.  I think it was the great Jesse Ventura who said something along the lines of, “Never go out without a loaded fist.”  I take those words to heart and live by them.  You people have no idea the drama and struggle that come with writing about movies and video games on the Internet.  I have to sleep with a gun and an extra clip on my dresser.  Sub-Zero has even commented that he considers it a good day if he doesn’t have to use his AK. 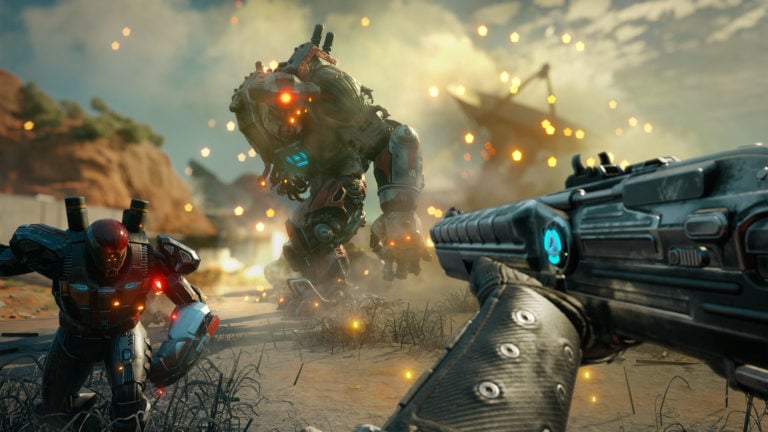