It would be funny if it wasn’t so tragic. What caused Rimalus Bruiant to go insane and slaughter one of his beloved dogs, we’ll probably never know, but it’s fortunate that his other canine and his wife were able to intervene before he murdered the rest of the loving family, albeit with a little help from our main hero.

It’s one of the more subtle video game bugs I’ve seen, but one that’s particularly poignant as it points out a side of life in Oblivion that surely exists but is never talked about. You think guys never beat their wives and dogs in medieval times? That was like a recreational activity back then.

In no way am I poking fun at real domestic abuse (which is abominable), but when it happens by accident in Oblivion, it’s worth a chuckle or two.

(click to enlarge) Horrible, Freeman and “Herr” at your service. The only one missing would be “Who,” but I’m sure he was wandering around PAX somewhere. Gordon Freeman has the creepiest look on his face… 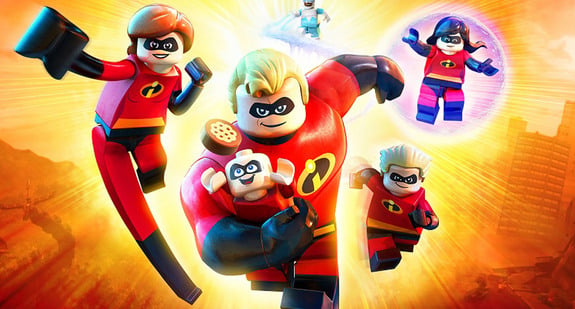 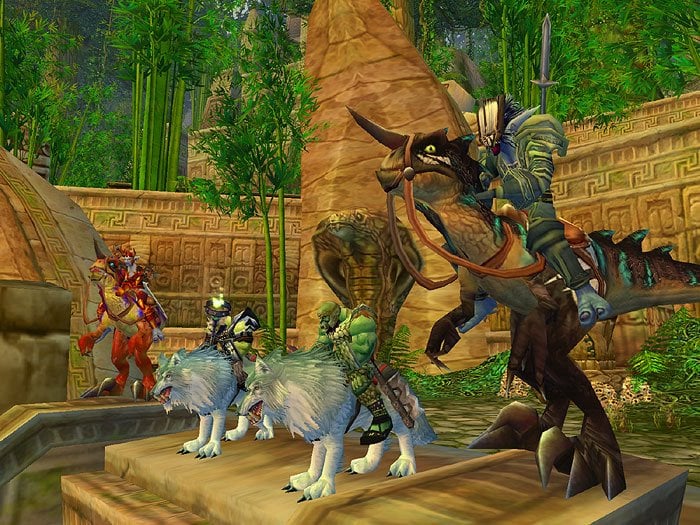 I am personally not a World of Warcraft player.  And God forbid I ever get addicted to this game/hopeful virtual reality for some people, I hope I can be as humorous about it as they. … 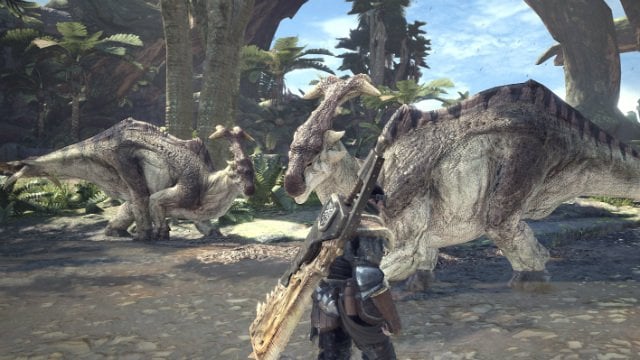 The various zones of Monster Hunter World are home to creatures besides the titular monsters. For instance, there is endemic life, which is a catch-all term for a wide range of creatures that include but…

httpv://youtu.be/lK_MkcxRUL0 Behold, the glory of 2007, which looks suspiciously like 1998. This is a commercial for an upcoming wolf MMO that is the dumbest game I actually sort of want to play. You band with other players…