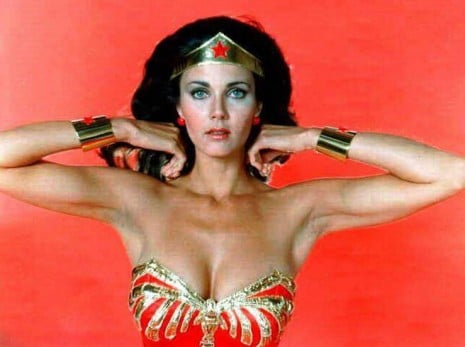 Alright folks, welcome to a new segment on the site I’m calling the “Debate of the Day.” One of my favorite parts of writing for Unreality is reading our comments from regular and irregular contributors, but sometimes, it can be hard to find anything to say about say, a gallery of Lego Pokemon, so I’m creating a special post meant to encourage you all to talk amongst yourselves. We don’t usually cover straight news items here, but this will be about something that’s just recently happened in the world of entertainment, and I’ll give you my take on it before opening up the floor. This was inspired by the fact that I saw many of you were eager to talk about Zack Snyder directing Superman, despite that was only an outbound link post.

For example, today we have word that Wonder Woman is returning to TV in the form of a show on the CW. Now we’re not here to debate whether or not this is in any way a good idea, or how it effects a potential Wonder Woman film that’s supposed to be coming out eventually, but rather I’m wondering WHO will fill the stars and stripes corset since Lynda Carter (above) last took on the iconic role. Or will there even BE a costume like this? Might they go all Smallville where there aren’t any tights and Clark Kent just wears blue shirts and red jackets all the time?

There are a number of go-to names from TV and film I can think of who could fill the role here, and I’ll leave it to you to list your favorites. Mine? You might not have heard of her, but I still can’t get her out of my head after seeing the horrific Fast and Furious wannabe Redline years ago. Her name is Nadia Bjorlin, she’s crazy hot and I’m sad to not have seen her in anything since.

So yeah, who would be your guys’ pick, and why? Posting links to pictures is highly encouraged. 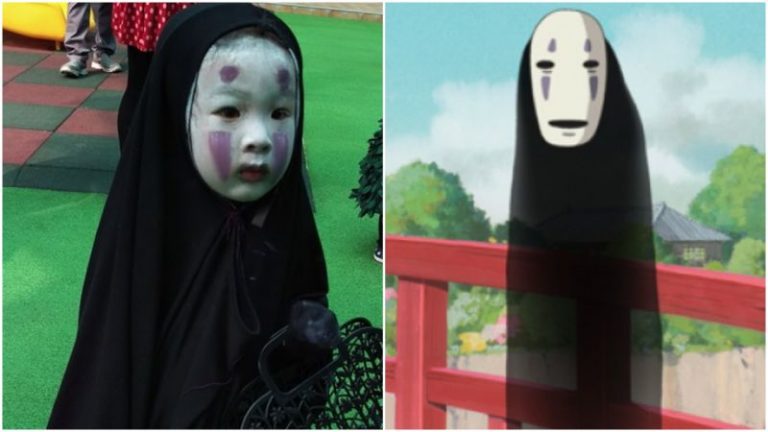