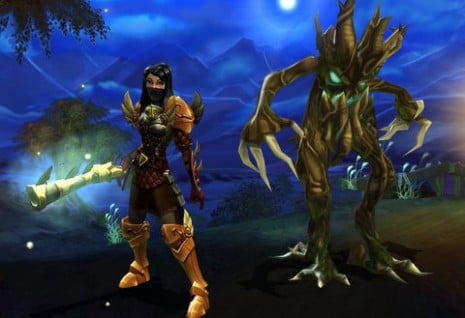 A week or so ago, I downloaded and reviewed Torchlight for XBLA. I was curious to see how the Diablo clone would translate to a console, and I found it to be a pretty good port, and was more or less exactly like the Blizzard title I used to be addicted to. But after I beat the game, and a bug deleted my entire stash, I swore it off.

Or so I thought.

With nothing else to do after beating Mass Effect DLC in an hour, I went back to the game, and started amassing a new pile of treasure. I doubled my level from 30 to 60, and have a new heap of loot saved up. My goal was to get one full armor set, but even after playing the game for 25 plus hours, I was never able to find more than two piece of a single set, sometimes even finding triplicates of pieces I already had. Without multiplayer and the ability to trade, it was going to be impossible. With no more skill points to even assign in useful areas, I’ve hung up my Torchlight hat for good.

I guess I’m wondering what makes you call it quits in a certain game. Are you the type that plays through Assassin’s Creed‘s main plot and resells the game to Gamestop after eight hours? Or do you keep it and hunt down every single flag, despite them serving no actual purpose other than a marginally increased Gamerscore?. Or with a title like WoW, do you get tired of the grind after a month or two and stop? Or have you racked up 3,000 hours across four level 85 characters?

I’ve found that my obsessive compulsiveness plays a lot into how much I put into a game. It’s a given that I will automatically do every single sidequest in any title, no matter how useless they may seem, but I draw the line in hunting down 300 flags across an entire cityscape, a feat that can only be realistically accomplished with a how-to guide, as randomly strolling around to find them would literally take months and pure luck. My un-proudest moment would probably be probe mining every Mass Effect 2 planet to depletion for literally no reason at all. 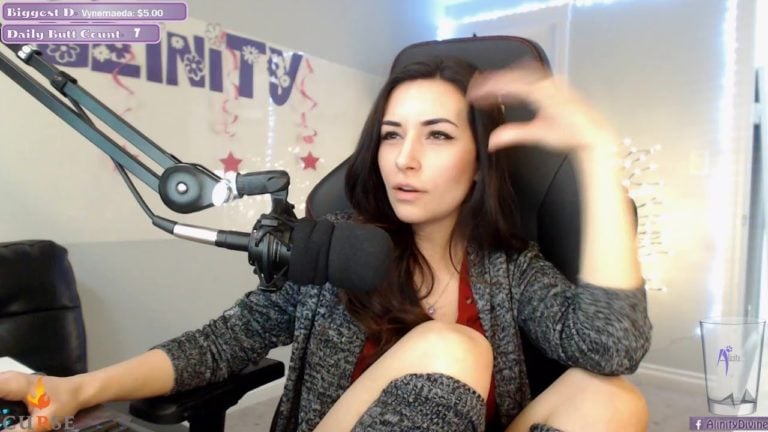