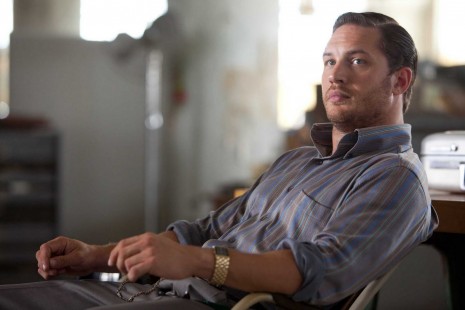 Yesterday brought two very important announcements concerning Batman 3, and one of those very news items was that we can stop calling it Batman 3 and start calling it The Dark Knight Rises. But mainly, the other bit of info, where Chris Nolan explicitly states the Riddler is NOT the villain in the film is the more interesting bit.

This is kind of a surprise and a bit of a disappointment to me and others, as I for one thought that even if the Riddler was the “expected” choice, that Nolan’s signature, twisting, turning, plotline intersecting storytelling style would have suited a Riddler story quite well, and many of the other villains Batman encounters aren’t really based in the kind of plausible reality that Nolan has set up. He’s said no to Mr. Freeze, but the Penguin would have to be drastically revamped, and other than die hard fans, few people know who characters like Black Mask and Mobius are. The film is shooting in New Orleans at least for a scene or two, so some have speculated Killer Croc is in the mix, but again, not sure how that fits into a Nolan universe.

The other clue is Tom Hardy, who we’re all assuming will be playing the (a) villain. Yes, this might not be the case, but I think it’s a pretty safe bet given the actors’ onscreen persona. But if Heath Ledger can play the Joker, surely Hardy could be transformed into any of these potential villains, so I’m not sure how much his casting helps our speculation.

I’m interested to hear you say what villain you think SHOULD be in the film and which WILL be, and if those two things line up. Let me know in the comments.