I was nearing the end of Mass Effect 2 when I began to realize that Tali was actually a love interest in the game, despite not being an option in the original, a fact I bemoaned frequently as I liked her more than Liara or Ashley. Naturally, I gave up pursuing Miranda McPerfectRack this time and started hitting on Tali. Soon she was taking antibiotics and we were getting busy. Uh, so to speak.

Well, someone had even bigger of a crush on Tali than me, and decided to do an insanely detailed rendering of what she looked like under her breathing mask. There are two versions of this picture that have turned up, and I posted them both for comparison’s sake. I think the second one is a little too idealistic, as she’s essentially human. I think the glowing eyes one is a good balance between hot human and cool alien.

Annnnd now I’m going to stop talking about how hot digital alien girls are. Taaake a step back.

She is pretty adorable in the game though, you can’t deny that. Damn you Bioware and your emotional trickery! 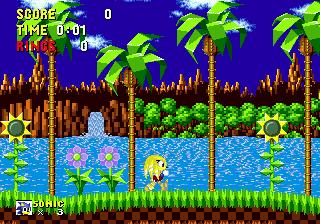 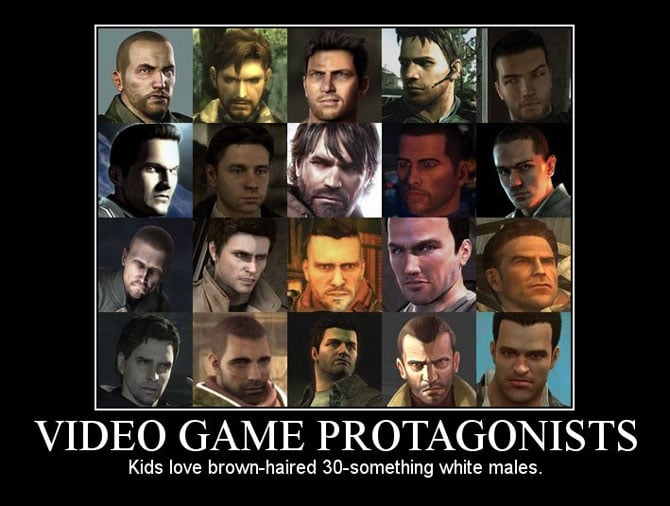 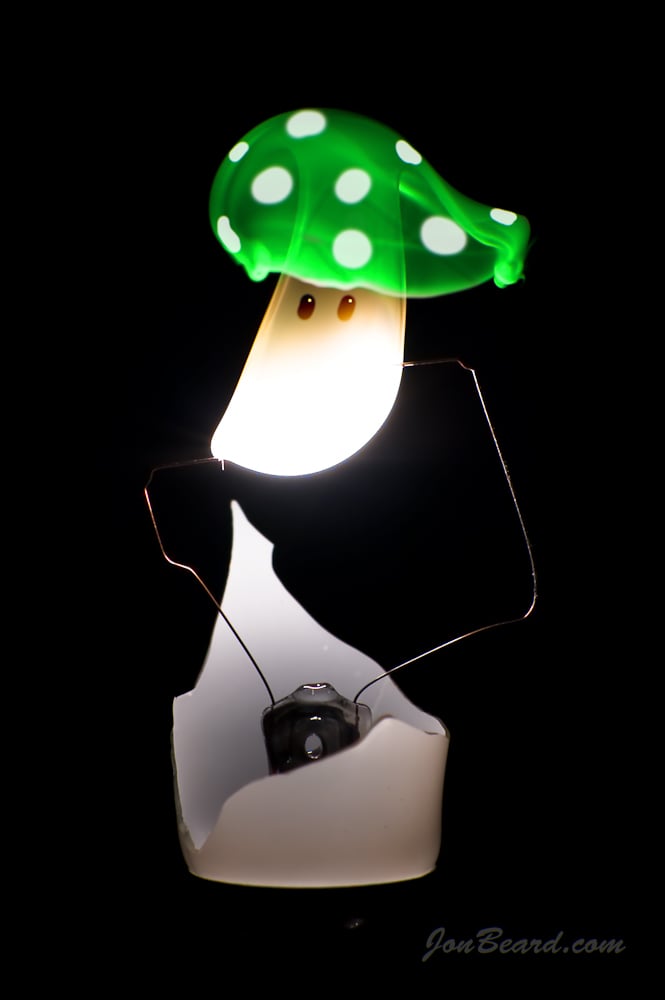 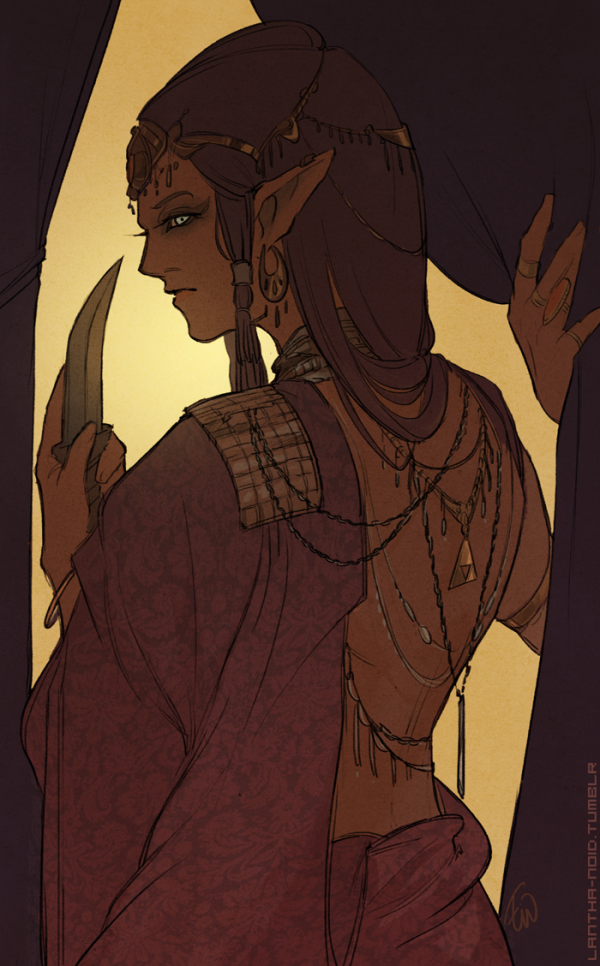